A founder of the Dance Music scene and the first raves of the 1990s died after taking a cocktail of drugs at his Cheltenham home, an inquest heard yesterday.

Gideon Dawson, the creator of FANTAZIA Music died after taking drugs - some of which had been prescribed for pain after he broke several ribs, the inquest was told.

The 51-year-old was found dead in the living room of his home in Cudnall Street in Charlton Kings by his partner Louisa Horton on April 14 this year. 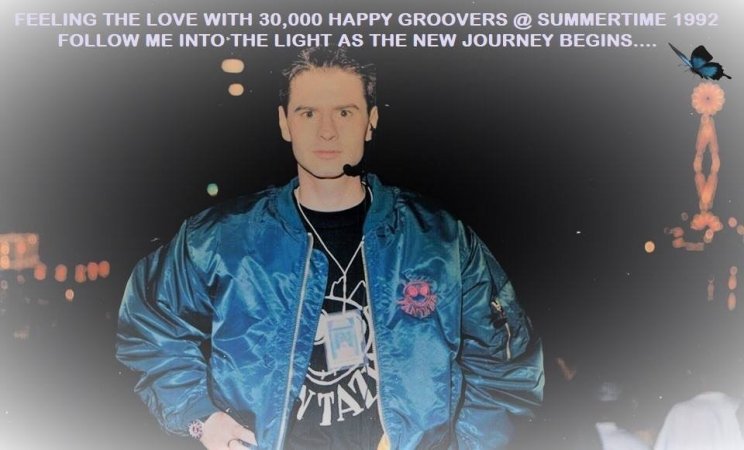 Assistant Gloucestershire Coroner Roland Wooderson said: "His partner said that he had drunk half a bottle of vodka and snorted half a gram of cocaine beforehand and she later found him lying half on the sofa and half on the floor in the living room, blue and not breathing.

"She called an ambulance and commenced CPR but it was too late."

Mr Dawson was found to have a high concentration of cocaine and alcohol in his blood, along with morphine which had been prescribed for him because of pain from recently broken ribs, the inquest was told.

Said the coroner: "The deceased had a history of drug abuse and had been using illicit substances for some time.

"My conclusion is that this was a drug-related death."

Mr Gideon's sister, Heidi Dawson, said after the hearing "Gideon was one of the founders and creators of FANTAZIA. They created dance parties back in the early 90s for crowds of 30,000 to 40,000 people. 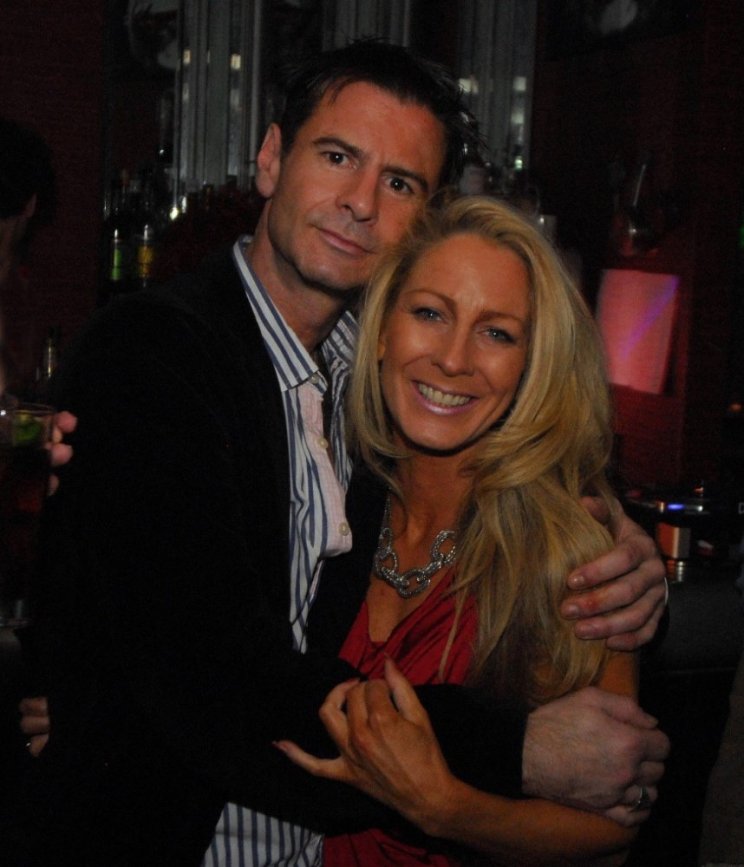 "The DJs who mixed the CDs were some of the biggest names in today's dance music - Seb Fontaine, Judge Joules, Tony de Vit, Norman Jay MBE, Sonique, John Kelly and many more.

"He was famous within dance music. He also booked DJs at his events, like Carl Cox and Sasha who are in the top 100 DJ list.

"He even went on to star in an episode of Inspector Morse - he and the rest of the FANTAZIA dancegoers were in an episode about the rave scene.

"Gideon was a very-loved person. He had a compassionate nature and was very entertaining. He was a legend within dance music.

"He was the man behind the very beginning of the Dance Scene."