Dixons Carphone, the parent company of Currys PC World and Carphone Warehouse, said it expects profits to fall, thanks to the challenging mobile phone market.

The company had previously admitted that it had been too slow to win over online shoppers. It is expected it will announce pretax profits in the year to 30th April fell about 22 per cent to £299 million later this week, as reported by Retail Gazette. 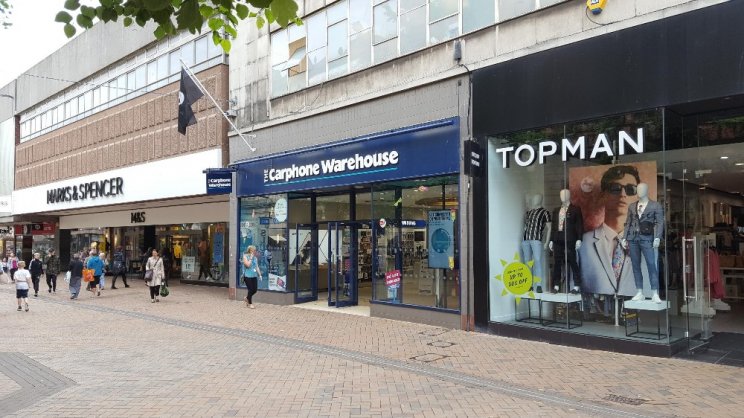 The company is expected to be facing costs from its turnaround strategy, announced six months ago, as well as the changing buying habits of mobile phone customers.

Dixons said more consumers are now buying mobile phones outright, rather than signing up to lengthy contracts. Mobile sales fell by seven per cent in the six months to 31st October, and are expected to be down five per cent for the final three months of the company's financial year.