Stroud District Council has scooped an award for cutting the amount of waste it sends to landfill.

A cross party group of councillors, council and Ubico staff picked up the trophy at the National Recycling Awards ceremony on June 27. 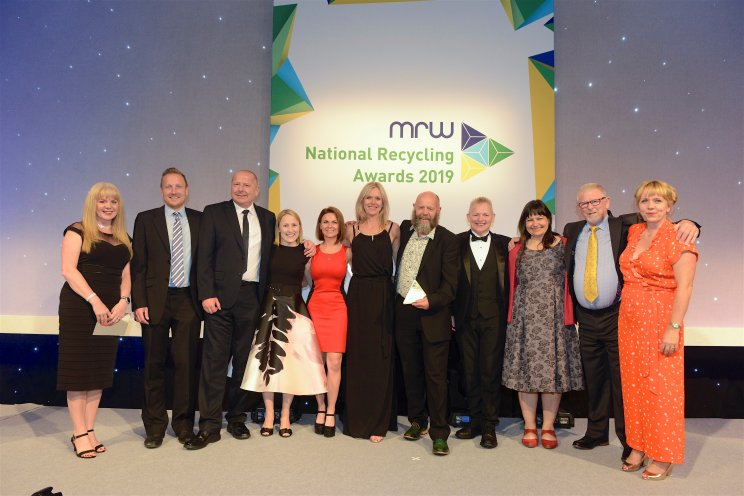 Cllr Simon Pickering, Stroud District Council's Environment Committee chair, said: "It's excellent to get national recognition of the careful planning, of the new collection scheme, the uptake by of citizens and most of all the hard-working crews who really are the doctors of the earth clearing up all our waste.

"We can build on this to reduce our carbon emissions further by cutting the amount of waste we produce and maximising recycling."

Gareth Edmundson, managing director of Ubico, added: "I'd like to congratulate Stroud District Council on their well-deserved award. I'd also like to thank all of our staff who have worked hard, day in, day out in Stroud to deliver a high-quality service and to make the service change a success.

"As a company owned by Stroud District Council and six other local authorities our success is based on a strong partnership between Ubico and our shareholders.

The accolade follows the council being identified by the Department for Environment, Food and Rural Affairs (Defra) as the highest performing council for recycling in the South West, and with residents throwing away the least amount of residual waste in England.

SDC stopped outsourcing its waste and recycling service in 2016 and introduced a compostable food waste collection to its recyclable and residual waste collections with Ubico, in which Stroud District Council is a shareholder.