A director of two Forest of Dean businesses faced a manslaughter charge on Monday (September 13) over the death of 38-year-old Martin Simmons who was badly injured in an industrial accident at a business park in Coleford and died 15 days later in hospital. 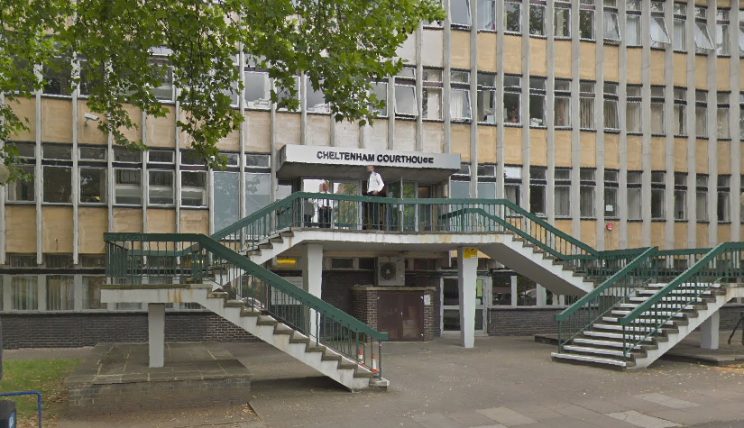 At a nine-minute hearing at Cheltenham Magistrates Court, Kyle Gettings, 35 of Marten Road in Chepstow did not enter any pleas to the charge that on March 6, 2019 he unlawfully killed Mr Simmons by gross negligence.

The incident occurred at 4.20pm on February 20 at a newly-installed tyre shredding machine in a unit on the New Dunn Business Park, Sling, Coleford where Mr Gettings is the director of Forest Metals Ltd and K & B Recycling Ltd.

Mr Simmons, known as 'Mugsy' was injured when his arm was allegedly caught in a conveyor belt of the machine. He also suffered crushing of the main artery to the neck which left him with brain damage.

Mr Simmons' work colleagues attempted to carry out CPR on him while waiting for paramedics to arrive. He was later airlifted to hospital in Bristol, but he died 15 days later when his family agreed that his life support machine could be switched off.

A number of people from Mr Simmons' family were at the court yesterday to witness the proceedings.

Lisa Rose, a specialist prosecutor for the CPS, told District Judge Nicholas Wattam that the case could only be dealt with at crown court and she requested that it should be sent up immediately.

Ben Waters, defending Mr Gettings, stated that all the papers had been properly served, ready for the pre-trial preparation hearing.

He added: "There is an indication of not guilty to the charge as it stands. The defence case is causation, in respect of one issue that still needs to be resolved.

"Additionally, whether the negligence as stated in the charge actually amounts to gross negligence."

Judge Wattam told Mr Gettings: "This is clearly a very tragic and sad case in which a man died. It must be heard at the crown court.

"You will be released from this court on unconditional bail to appear at Gloucester Crown Court on October 15.

"This date will not be for the trial itself, but a case management hearing and it is important that you keep in touch with your lawyers between now and then."