Director defrauded his firm out of more than £16,000 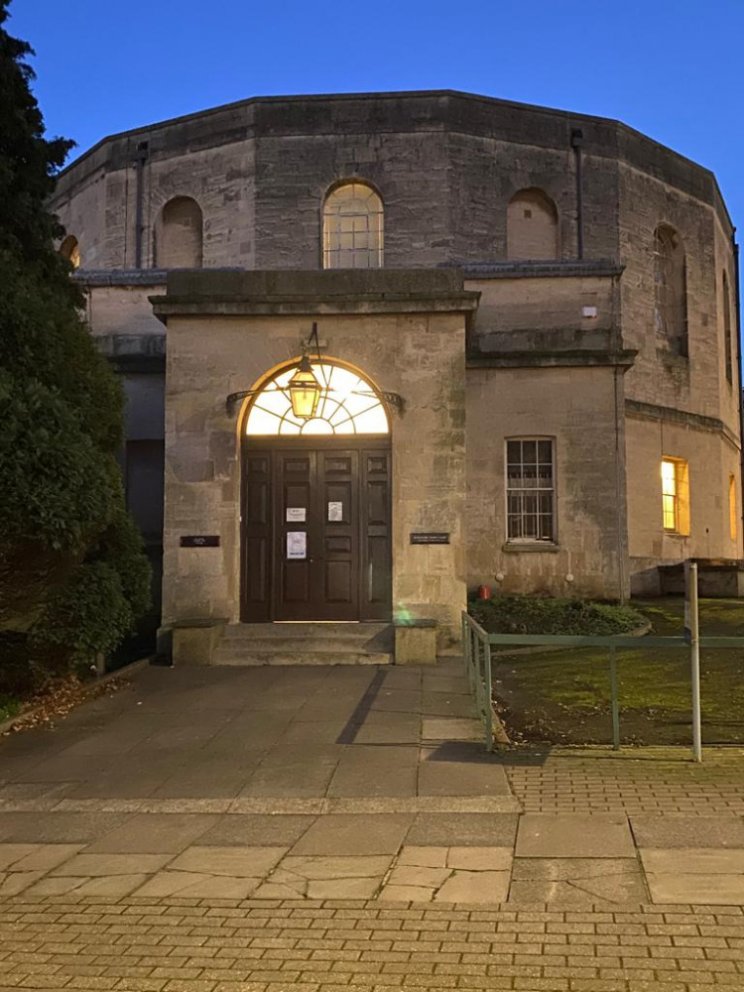 A company director who defrauded his firm out of £16,618.97 has been spared jailed by a judge who heard that he has since paid back more than three-quarters of the money he took.

Graham Fletcher, 61, of Dagmar Road, Cheltenham, was operations director of Engineering Integration Ltd in 2018 and for almost a year following the installation of a new accounting system he made unauthorised personal payments on the company's NatWest card, Gloucester Crown Court was told on Thursday (Aug 5).

Prosecutor Greg Gordon said Fletcher also made wage payments to himself that did not go through the payroll system and he did not pay any income tax on those amounts. He also failed to reimburse the company for vehicles he had hired.

Judge Ian Lawrie QC observed that it was not the first time Fletcher had been dishonest. He was sentenced to a two year prison term for dishonesty offences in 2004.

Stephen Donnelly, defending, said Fletcher had paid a significant amount of his ill-gotten gains back to the company and was prepared to pay back the balance of £3,564.66 in due course.

"This goes to recognise that he accepted from an early stage that he was guilty and began to pay back funds before the court proceedings had even begun," the lawyer said.

"Fletcher obtained a position of responsibility at a time when the company was being significantly successful for it not to have impacted on the business.

"He obtained employment through his networking ability and he even told his employers about his conviction for dishonesty, which is similar to the charges he faces today, except they are of an age.

"In the past he has been able to pull the wool over peoples' eyes, but not so these days because of checks and balances.

"Fletcher has pointed out that his offending coincides with difficulties in his home life and these low points have seen him before these courts.

"Fletcher has got involved in becoming a football referee as a way of dealing with his mental health issues and this helps keep his medical condition in check."

Fletcher told the court that getting himself involved in football has made him feel better about himself and he added: "I approached the charity Mind in October 2018 as I felt despondent about things and becoming a referee was my way out of this situation.

"I have refereeing and coaching qualifications that are just below the level of the professional game."

Fletcher pleaded guilty at an earlier hearing to a charge that he dishonestly abused his position as a director of Engineering Integration Ltd to make a gain of £16,618-97 for himself between March 2018 and February 2019.

Judge Lawrie told Fletcher: "Your offending has passed the custody threshold. You were dishonest towards the people who gave you a job knowing about your previous dishonesty.

"It was an abuse of position and power within the organisation for which you defrauded the company over a considerable period of time.

"We do not have any details on your previous conviction but it must have been substantial as you received a two-year prison sentence.

The judge sentenced Fletcher to a 16 month jail term, suspended for 18 months and ordered him to attend 16 rehabilitation activity requirement days and ordered to pay back the remaining balance of £3, 564.66, court costs of £350 and a victim surcharge £140.