A funding application to kick-start a region-wide digital infrastructure project is set to be submitted to the Government by the Western Gateway partnership. 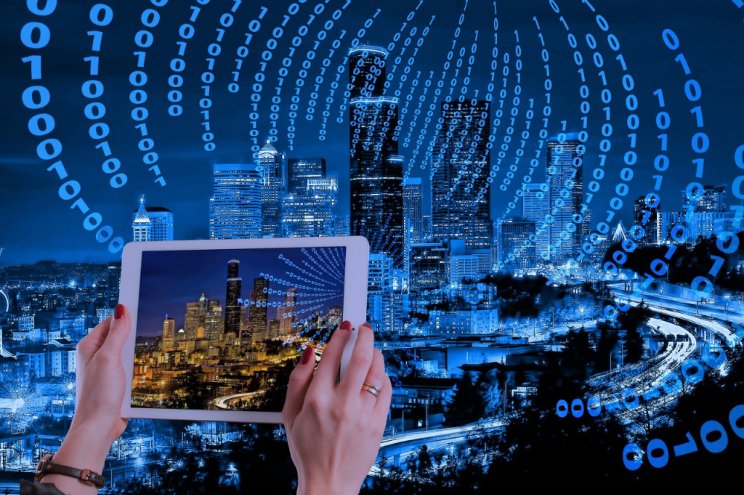 If successful, multi-million funding for a 'digital accelerator' would form the first foundation blocks of a 'smart region' of interconnected towns and cities across the South West and South Wales.

Speaking at an event organised by cloud experts Commwise Group in Gloucester yesterday, Councillor Toby Savage, vice chair of the Western Gateway, said the major funding application would be submitted to the Government's Department for Culture, Media and Sport (DCMS) within weeks, in advance of the Spending Review in late October.

The Western Gateway, which is the body responsible for coordinating the plan, covers a wide-ranging area from Salisbury, up through Bristol and Bath, to Cheltenham and Gloucester and the South Wales as far west as Swansea.

Digital infrastructure and connected, smart technology is seen as a key driver for economic growth and prosperity across the region.

The event brought together international tech leaders and experts, alongside local and national Government, with representation from the Cabinet Office.

Also present - virtually and in person - were two representatives of the Essex and Hertfordshire Digital Innovation Zone (DIZ), which is rolling out a similar plan in the east of England, having made significant progress in the past four years.

The Western Gateway is seeking the multi-million grant from DCMS, to support innovative digital SMEs with projects aimed at improving collaboration and innovation in sectors including advanced engineering, digital connectivity, creative industries and data solutions.

Cllr Savage, who is also Leader of South Gloucestershire Council, said: "The Western Gateway is home to a vibrant innovation ecosystem. Our flagship Digital Accelerator programme will connect world-leading sectors including advanced engineering, telecoms, data, cyber and our creative industries to create a globally competitive digital super-cluster that crowds-in investment, develops the talent and businesses of the future, and delivers on some of our most pressing challenges, such as Net Zero and Levelling Up."

Martin Traynor, Small Business Crown Representative at the Cabinet Office, told the assembly that the Government was keen to make the procurement application process easier and less time-consuming for SMEs, in order to access the £292 billion a year - 14 per cent of GDP - which it spends on public sector goods and services.

Simon Holmyard, CEO of Commwise Group, said: "Leaders need to consider what will bring employers to our area, and infrastructure must be seen as the key to future success.

"While we recognise that some efforts have gone into improving networking around the region, there is a lack of full-scale fibre provision which must act as the main arteries for data-based services to tap into."

Rod Horrocks, is project manager at GFirst LEP said "We want to make the scale-up for SMEs part of the process of seamless transition across innovation, prototyping and development, and commercialisation."