Did you hear the screams this morning? It's because Westlife are coming to Gloucester

There is every chance that your morning routine was broken by the sound of thousands of screams at around 8am - and we can reveal the reason.

You may have even noticed that there were people flying into work - without wings - because of what is for anyone who was a teenage girl - or pop-loving boy - in the 2000s, earth-shattering news.

The reason that so many were feeling Amazing and that there was Something Right and were claiming to be in a World of Our Own was that Irish popsters Westlife are coming to Gloucester. 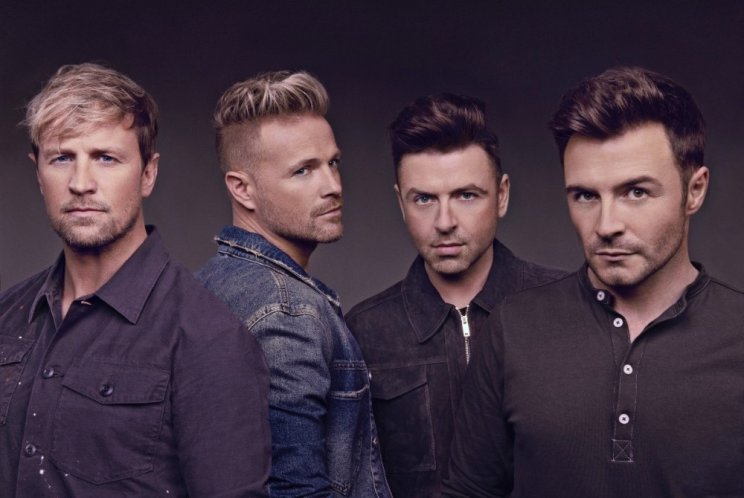 Against All Odds, Gloucester Rugby and concert promoters Music + Sport have secured Westlife for a Kingsholm concert on Saturday, July 12 next year.

The prime summer Saturday date is part of the group's Stadiums in the Summer Tour that is taking in just 15 dates through 2020.

And according to this morning's scream-inducing announcement "The show will include an impressive stage and production, unlike anything seen at Kingsholm Stadium before.

"Fans will have the opportunity to experience their favourite band up close with access to the Golden Circle."

The tour comes after the band releasing a brand new album, entitled Spectrum in time for the Christmas market. 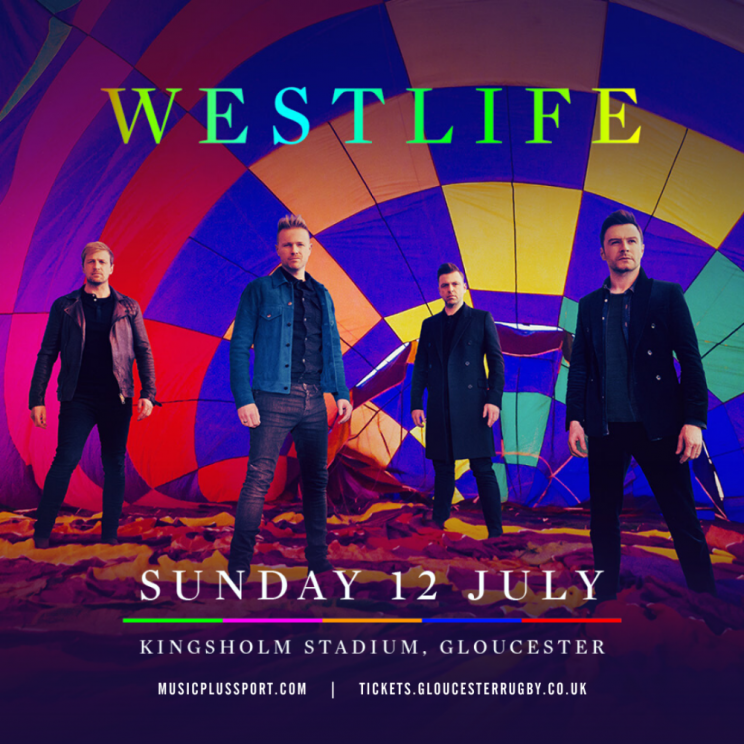 It also comes hot on the success of the Twenty Tour, that marked the anniversary of the group's first single and album 20 years ago.

Speaking in impressive synchronicity considering they are a four-piece band, Westlife said: "The reaction to our comeback tour was beyond anything any of us ever imagined, so we're going to do it all over again but this time in some of the largest outdoor venues in the UK.

"The shows are going to be incredible and will include our greatest hits."

The quartet then definitely added, still speaking as one: "We can't wait to perform at Kingsholm Stadium in Gloucester."

Gloucester Rugby chief executive Lance Bradley managed to speak by himself, adding: "We are delighted to be welcoming Westlife to the home of Gloucester Rugby, Kingsholm Stadium, in July 2020.

"We have been hosting concerts with great success, at Kingsholm for several years and we are looking forward to adding Westlife to the list of distinguished acts who have performed here."

Westlife have sold more than 55 million records worldwide and are the only band in the history of the UK charts to have their first seven singles enter the charts at number one.

Only Elvis Presley and The Beatles have had more than the 14 UK number one singles than Westlife.

Tickets go on sale from the Gloucester Rugby website from Tuesday, November 5 for anyone purchasing Spectrum on pre-sale from the band's website.

Members of the Gloucester Rugby or Music Plus Sport mailing list. will have a pre-sale period from Wednesday, November 6 from 8am

General sale starts at 8am on Friday, November 8 from the Gloucester Rugby website.