Devolving power from Westminster and into the South West will reignite the region's economy, according to a report from the Confederation of British Industry.

The CBI have made the call for "turbo-charged devolution" in a bid to address a productivity puzzle and close the gap on regional inequalities.

By harnessing powers at a local level, the CBI believe the devolved decision-making will 'ignite a new era of economic prosperity.' 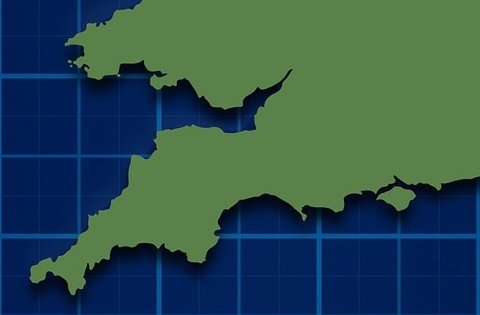 According to the CBI, devolution across England has stalled over recent years, but recent moves have built momentum for transferring power.

The prime minister has spoken of the need to 'level up' places across the country, and the CBI has outlined three steps to make that happen in the English regions.

Announcing the launch of the report, CBI Regional Director for the South West, Deborah Fraser said: "Now is time to work with business to set out plans to devolve powers and unlock regional growth.

"Within five years, 60 per cent of the population should be covered by a devolution deal.

"This change will turbo charge our economy and will ignite a new era of economic prosperity in the South West.

"Business is keen to unlock growth but wants to avoid future deals being influenced by politics.

"A clear framework where deals are assessed by an impartial independent board is sorely needed.

"I believe it is time the Prime Minister harnesses devolution and runs with it. If he does the CBI will support him every step of the way. 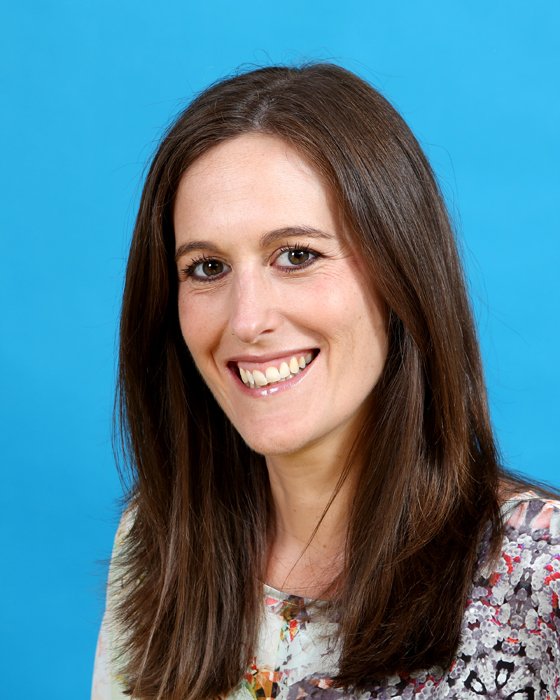 "Everyone knows that productivity is a key driver of wage growth and living standards, so addressing it must be a priority, from Whitehall to townhalls.

"We encourage government to work with the business community to reduce local government complexity and kicking the politics out of decisions on devolution."

Despite attempts to rectify it in recent years, the 'productivity puzzle' remains, with some regions three times more productive than others across the country.

The UK also lags behind international competitors with output per-hour in the second quarter of 2019 just 1.3 per cent higher than it was in the final quarter of 2007.

Productivity is a key driver of wage growth and living standards and the CBI report says that addressing it must be a priority.

According to the CBI, Stagnating productivity in the South West and throughout England costs private sector workers on average £5,000 in lost income every year.

CBI research from 2017 showed that closing the productivity gap between the highest and lowest performing parts of a region could boost the economy by £200billion.

Devolution allows key decisions relating to productivity to be made closer to the places they affect, and if done right could support in unlocking regional growth.

• Step One: Develop and publish a clear framework for devolution so that local leaders understand what powers government are willing to consider devolving

• Step Two: Optimise Westminster and Whitehall for devolution including buy-in and support from Treasury who hold the purse strings

Recommendations include removing politics from decision making by establishing an independent board to assess proposed devolution deals.

Businesses in areas with devolution deals have cited a range of positives.

They include the raised international profile that having a Metro Mayor brings, clarity over the strategic direction, increased collaboration with neighbours across the region and the country, as well as a greater focus on inclusive growth.

The CBI report is released after the Chancellor announced at the Conservative Party conference that the Government will bring forward a new White Paper on English devolution in the months ahead.

The CBI hope that their report will kick-start a national conversation, with business at its heart, on the future of devolution.