Details of a housing estate planned for the outskirts of Cheltenham have been revealed by Gloucestershire-based developers Robert Hitchins. 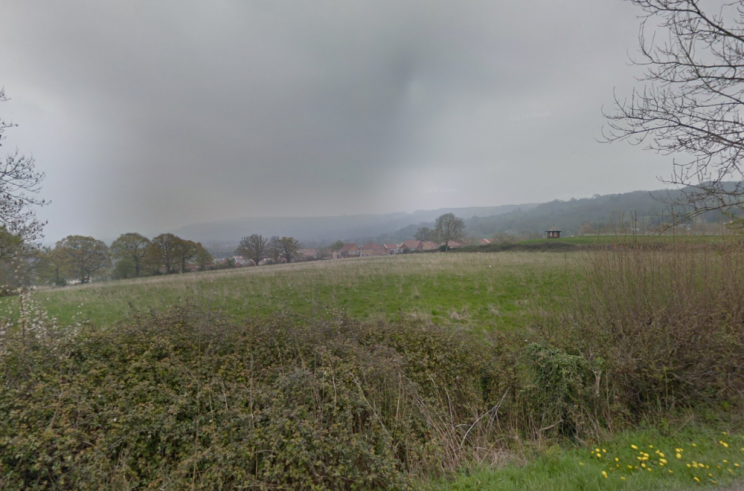 The former Oakley Farm on the north side of the site is due to be demolished as part of the project.

Existing residential developments border the land to the south, west and north with the grade-two listed Hewlett's Reservoir to the east. 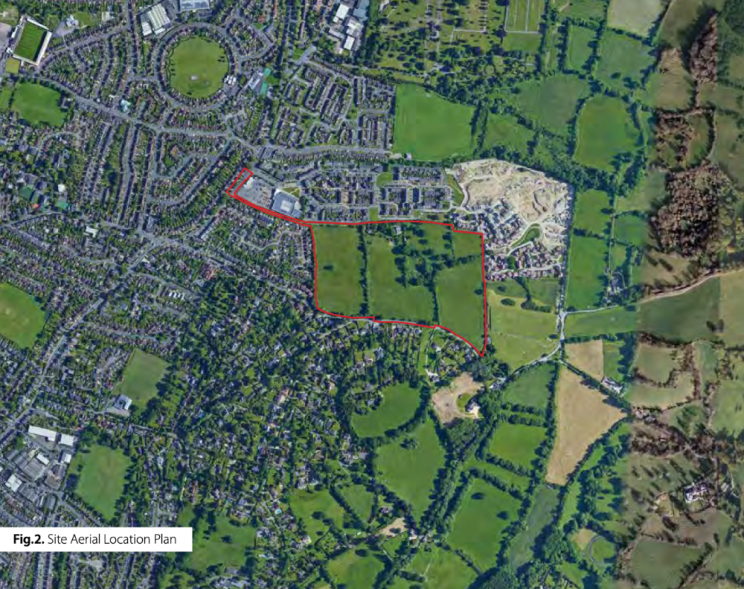 According to the application, the proposed development "will draw on the best practices of design providing for range of housing needs whilst being sympathetic to most desirable features of local character and drawing on locally identifiable vernacular building styles and materials".

It adds that it would see "a townscape with a distinct identity and strong sense of place whilst carefully integrating with its context and retaining and enhancing the most valuable natural features integrating it sensitively into its surroundings." 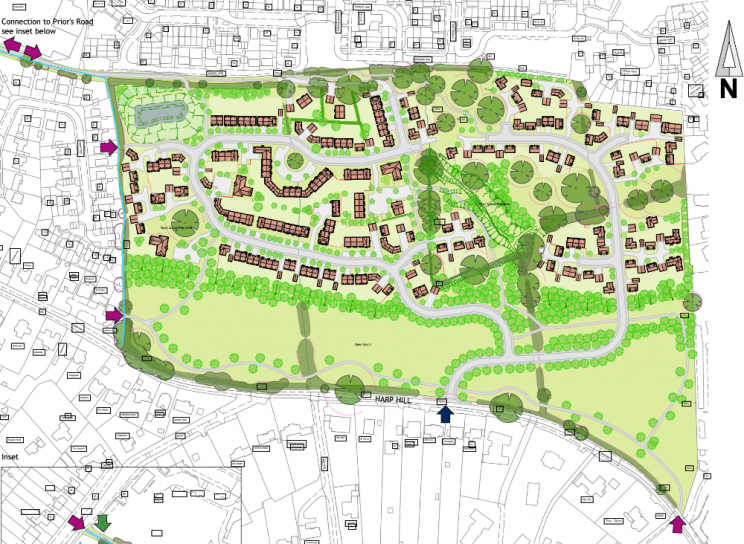 Although the specifics of the dwellings proposed for the site have not been revealed, the 250 homes are expected to be a variety of house types and sizes.

A planning statement adds that the development will contribute to Cheltenham Borough Council's five-year housing land supply as well as a provide a provision of affordable housing.