Plans have been submitted that would demolish what used to be a popular bank and replace it with ten apartments. 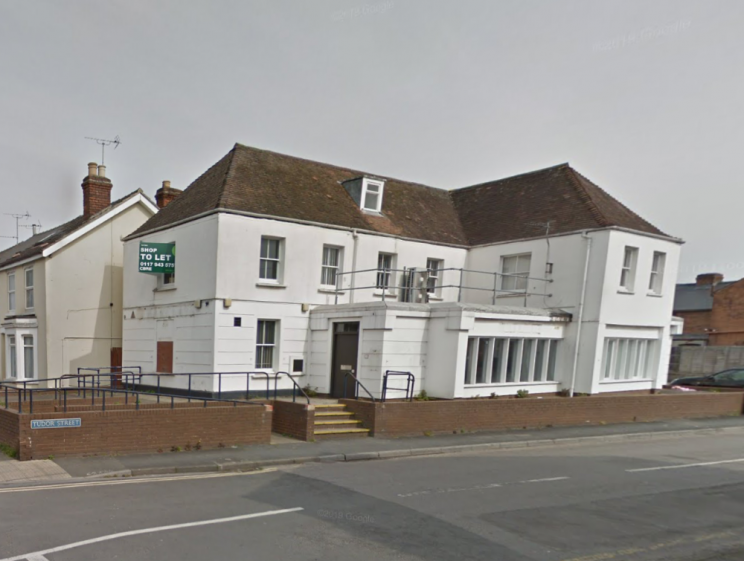 Developers UK Demolition and Construction Ltd, headed up by businessman Reg Daldry, have submitted plans to Gloucester City Council that would see the former Barclays bank premises on Bristol Road demolished and a new development rise in its place.

Previously a popular bank branch amongst county business people, Barclays closed the site in November 2018 after arguing that more and people were banking online.

The new-build property would house eight one-bed and two two-bedroom apartments as well as parking for five cars.

All of the apartments would be listed as being 'let for housing association purposes'.

Located on the corner of Bristol Road and Tudor Street, the three-storey development would total 370 square metres of accommodation space on the site. 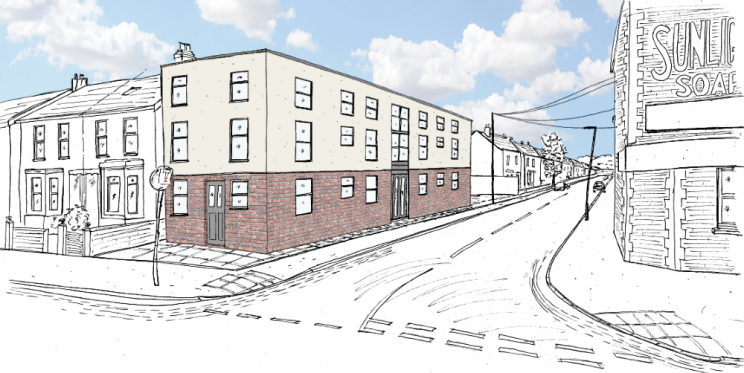 In the information supplied to the council by Architects Homeplan Drafting Services, it says that the original building had been previously extended a couple of times, making it somewhat di-jointed in appearance. 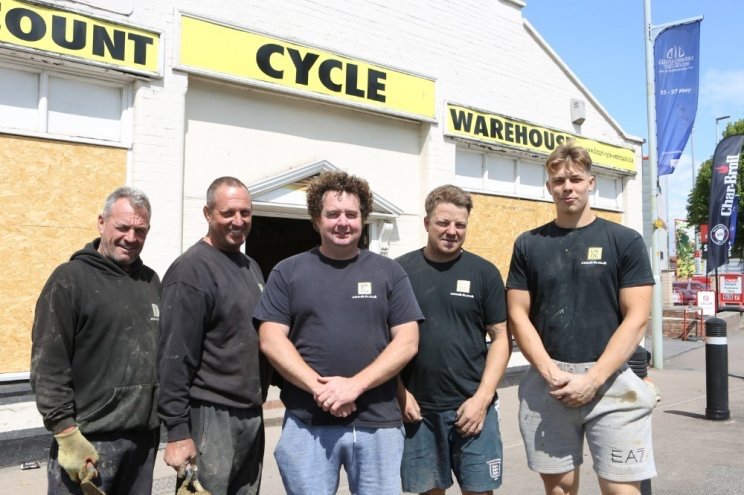 They add that this limits its future use and therefore leaving demolition the only viable option.

The planning statement said: "The proposal is based on replacing the aged bank building with a new property similar in scale and height to the existing with and utilising a similar footprint area.

"The build will be of new construction providing an attractive, thermally efficient new build property with well proportioned living accommodation and good access to bus routes and Gloucester City centre."

Steering the project and owner of UK Demolition and Construction Ltd, Reg Daldry is well-known in Gloucestershire and has many county projects under his belt, including the transformation of Kingsholm's Discount Cycle Warehouse into The Heritage Bar.