Derelict Gloucester school building could be turned into housing

Empty for more than 15 years, the former Colwell School could be transformed into housing and a cafe as new plans for the site are revealed. 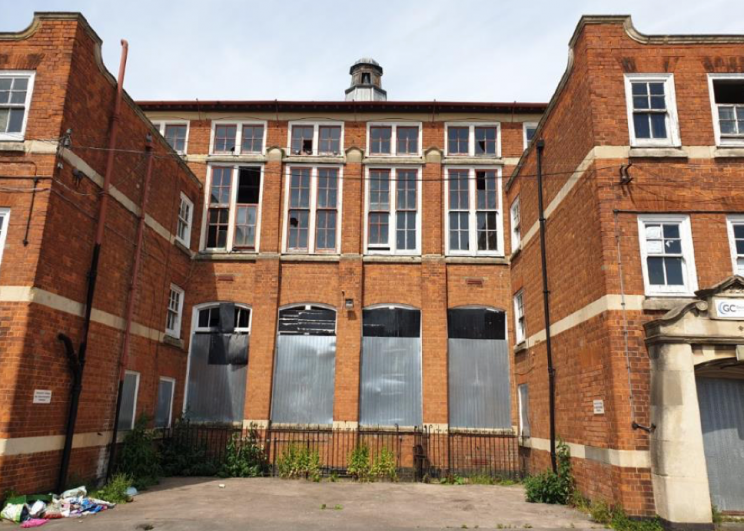 A planning application submitted to Gloucester City Council seeks permission to convert the building on Derby Road into 22 flats. The flats will include six one-bedroom, six two-bedroom and 10 three-bedroom units.

Proposals for the site, which in recent years has become a hotspot for antisocial behaviour, also include a car park, office space and a coffee shop.

Planning documents suggest the project will cost developers £3.4 million, with the gross development value once complete expected to be £4.2 million.

Originally named Derby Road School, the site earmarked for regeneration was first opened in 1907 by the City Education Department - with boys', girls' and infants' departments.

Under the 1944 Act, the schools became secondary technical schools, the Boys' Central School moving to Saintbridge in 1957. In 1974 it was reorganised as a grammar school, and renamed Colwell School For Girls. The school closed in 1988. 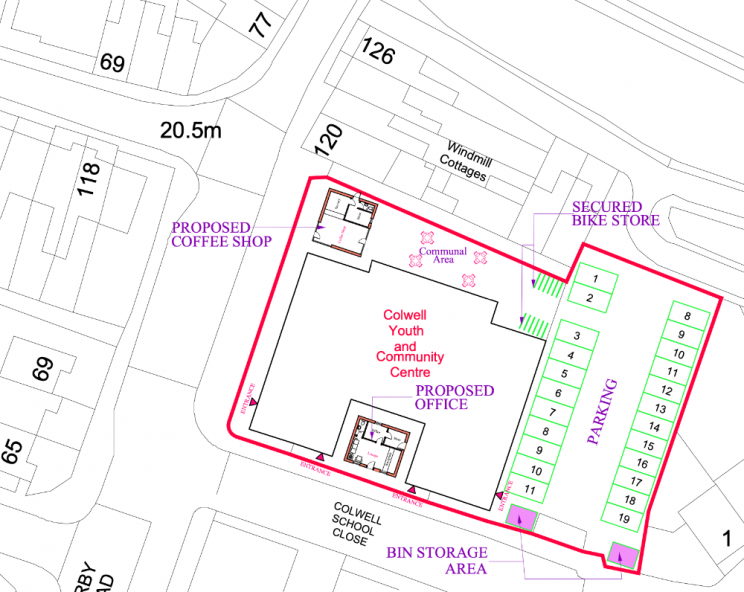 Gloucester College had been using the site before it became derelict and the target of several fires and vandalism. 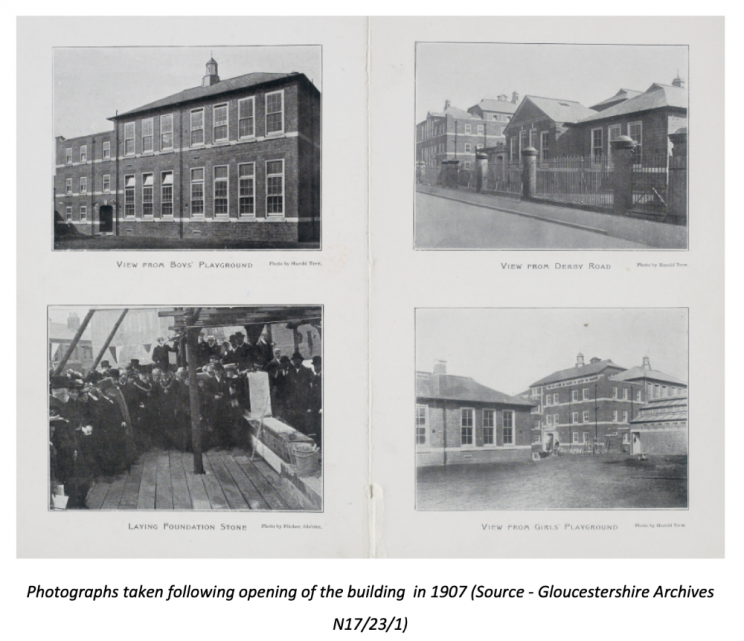