Deposits on the menu for restaurants predicts Tom Kerridge

Michelin-starred chef Tom Kerridge has predicted more restaurants will start taking payments in advance to cope with the number of bookings which do not show up. 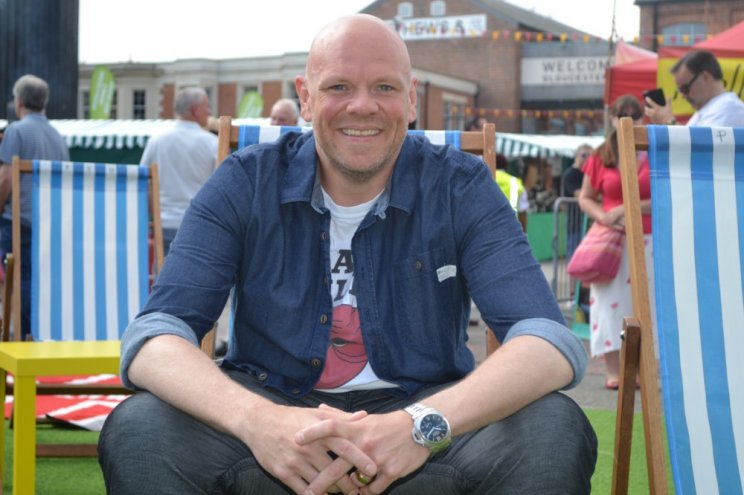 Mr Kerridge, who was raised in Gloucester, hit out on social media last week after 27 people did not turn up for their reservations at his Corinthia Hotel restaurant in London.

"Your behaviour is disgraceful, short-sighted and downright unhelpful... YOU are putting people's jobs more at risk.

He continued: "We put staff levels to the number of covers booked and when you fail to turn up, it now costs us, which in turn will force very uncomfortable and hard decisions about staffing levels.

"You are the worst kind of guest and that is selfish. I hope you have good look at yourselves."

His outburst increased the debate about whether restaurants should take credit card details and deposits when booking tables as they attempt to recover after three months of closures and the impact of social distancing on capacity.

He told Sky News said he was simply calling for "common courtesy" and that the issue had improved since his criticism.

He said: "I do think we are moving towards a marketplace where there will be a lot more in the way of credit card details being taken - very similar to if you book tickets for the theatre of cinema or an airline.

"There isn't an issue if you just let us know. If you are not going to be able to make it you give us plenty of notice - we can resell it, it's not a problem."