Demand surges by 300% for Gloucestershire firm

It's the 'year of what could have been' for a Gloucestershire camping equipment shop as supply issues have held back attempts to meet a surge in demand from staycation holidaymakers. 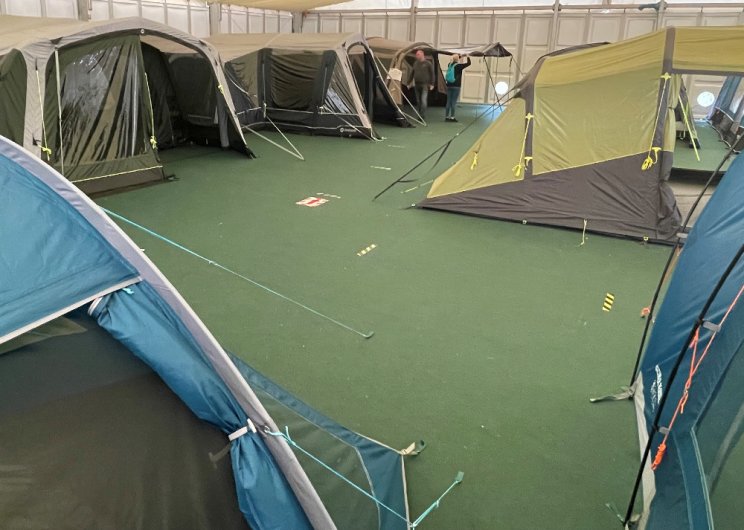 Attwoolls, based at Whitminster on the A38 in Gloucestershire, reports demand for tents and other camping-related equipment up by 300% but supply issues have left them with stock levels down by 30%.

"It's been busy for sure but there's been a huge issue with stock. Like a lot of businesses, we've been caught between a lack of production and high demand," said buyer and website controller, Mike Attwooll.

"Ninety-nine per cent of our stuff comes from the Far East and so shipping and container issues have had a big impact on supply - some of our deliveries from January arriving in August, that kind of thing. We don't know what's coming in when. So, when people want things from a seasonality point of view, we've just not been able to guarantee it." 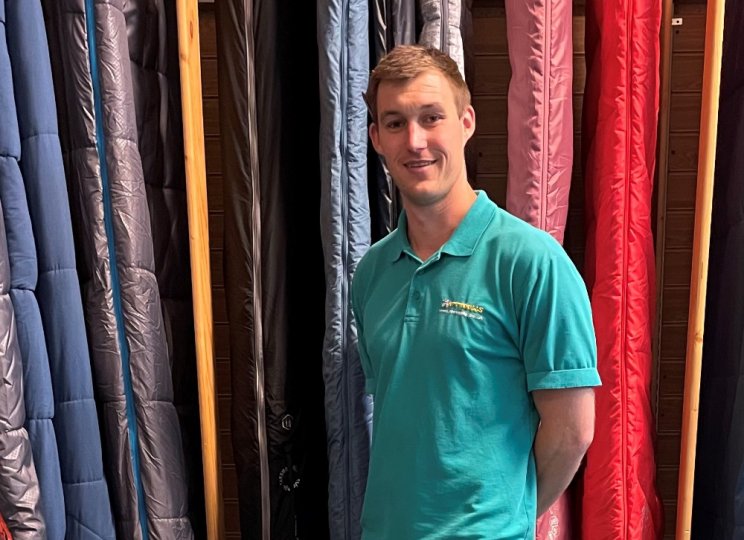 The family firm has been on the site since the 1920s and supplying tents and the like since the 1930s. But there has never been a year like the last one.

Mike said: "It's sadly been a year of what could have been. We have had a huge rise in demand, but sales are only marginally up because we've been hindered by supply." 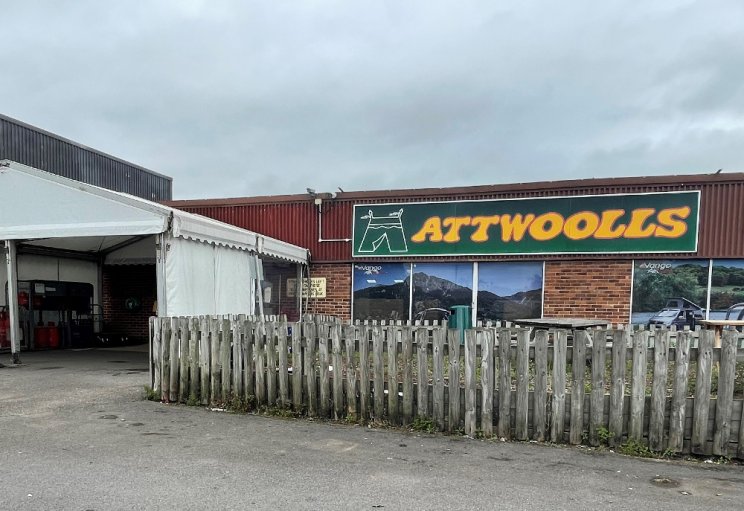 The Covid crisis saw the firm make the difficult decision to close the marquee hire side of its business, with the loss of 25 jobs, as the bottom dropped out of the wedding and festival market.

The marquee business used to supply to the Cheltenham Festival about five years ago but had concentrated on more corporate events such as Boardmasters, Fairford Air Show, Netflix filming locations and NHS Covid sites.

Instead, they expanded the online offering. But in recent months they have had to focus mainly on the shop - which employs around 30 people - as stock ran out. 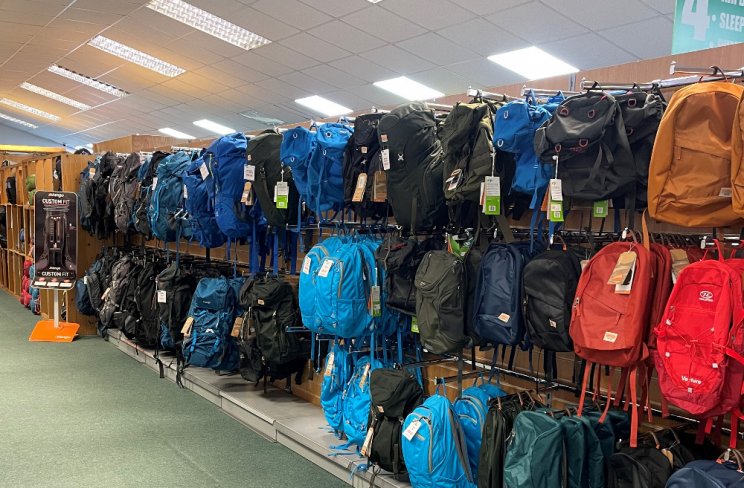 Mike explained: "We are an old-fashioned bricks and mortar business. We've actually removed a lot of stock from the website so we can be more focussed on instore sales, to make sure that when customers come in, they won't be disappointed. We don't want to say 'no' to people because it gives a bad customer experience.

"When you have got high ticket items, perhaps £2,000 for a tent, they want to make sure it's the right decision, it's crucial to see what you are buying."

Hot selling items have been drive-away awnings for camper vans, as people follow the craze to convert standard vans into campervans. "A lot of people are getting into that," he said. 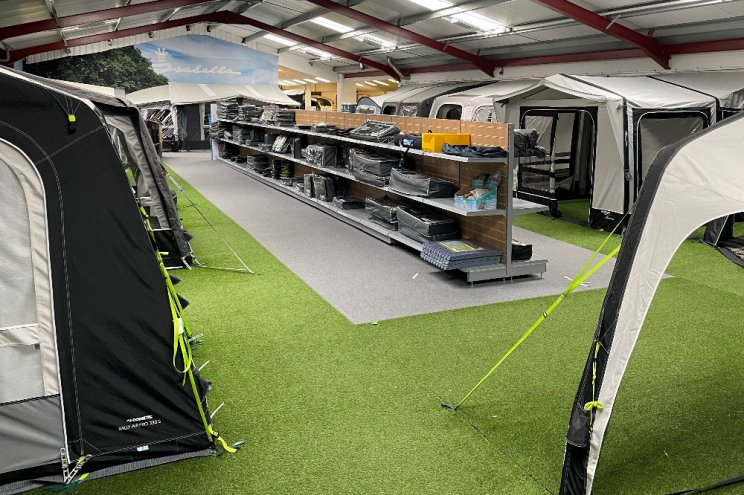 Last year wasn't so much an issue, as demand wasn't as high, but this year people have had time to plan and there is a huge pent-up demand. "This year everybody suddenly wants pretty much everything," he said.

The manufacturing side of the business, meanwhile, which employs 15 people has held up well, with repair of lorry coverings, yurts and high demand for garden gazebos with seating as people invest in their homes.