The sale of Delphi Technologies, which employs more than 1,000 staff in Gloucestershire, has taken another step forward. 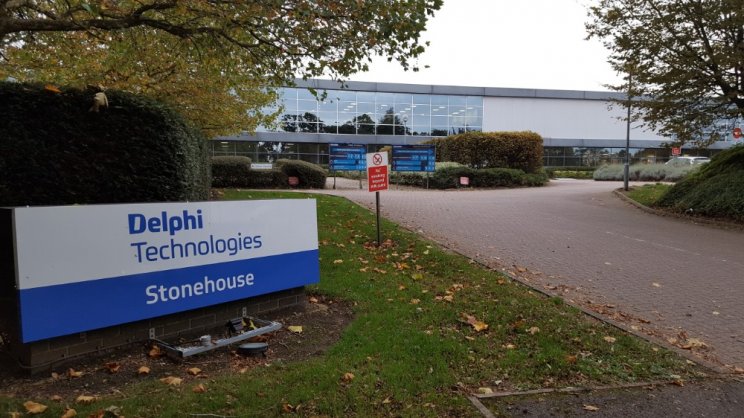 The $3.3billion acquisition by US auto parts maker BorgWarner INC was announced in January.

And BorgWarner has announced a private exchange offer and related consent solicitation with respect to Delphi's outstanding senior notes.

Delphi became one of the leading suppliers of parts for hybrid and electric vehicles when it was born out of the General Motors group in 1998.

Employing around 1,200 people at its UK base in Stonehouse, Delhi provides combustion systems, electrification products, software and controls in the passenger and commercial vehicle markets.

When the sale was announced, BorgWarned president and chief executive Frederic Lissalde said: "This exciting transaction represents the next step in BorgWarner's balanced propulsion strategy, strengthening our position in electrified propulsion as well as our combustion, commercial vehicle and aftermarket businesses.

"As a combined company, we look forward to delivering enhanced solutions to our customers while driving increased value for our stockholders."

The two firms amended the deal in May after BorgWarner argued Delphi had breached the transaction agreement by drawing on its credit facility but the two boards have agreed the transaction.