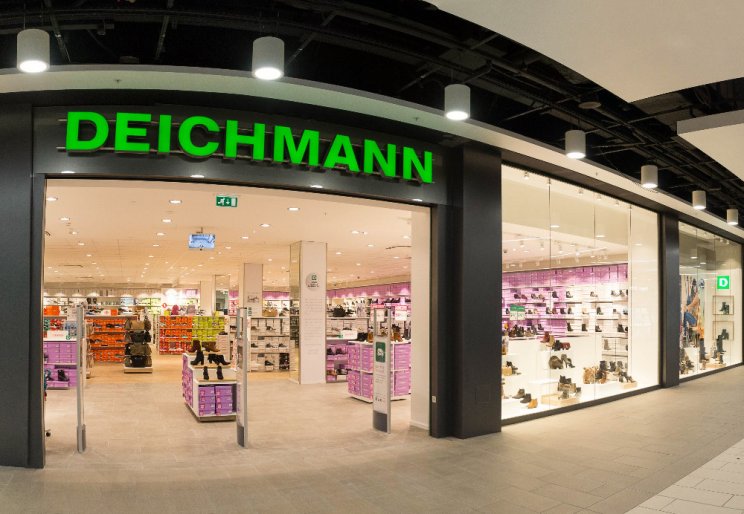 Deichmann shoe and handbag shop, which opened a store in King's Walk Gloucester, less than two years ago, is set to open more stores across the UK.

Europe's largest shoe retailer opened its outlet in the shopping centre in the former HMV Store in October 2019. The company has 3,700 across the world and 118 stores in the UK.

The privately owned German retailer has been in the UK for 20 years but believes it could double its presence in the UK as it seeks to become the market leader in "family footwear". 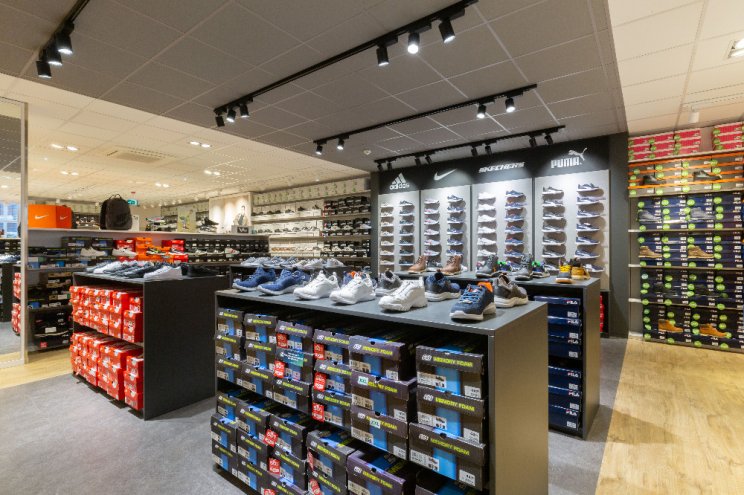 In its home market of Germany Deichmann has more than 1,000 stores and approaching 200 in the Netherlands and Switzerland.

In an interview with the Financial Times, Samuel Deichmann, the great grandson of the chain's founder, who runs its UK operation, said: "We are very keen on the UK as one of Europe's largest markets.

"We see a lot of potential here. We want to be the market leader in family footwear like we are in many central and eastern European countries".

He added: "We don't want to do anything reckless. We are a family-owned company that thinks in generations, not quarters". 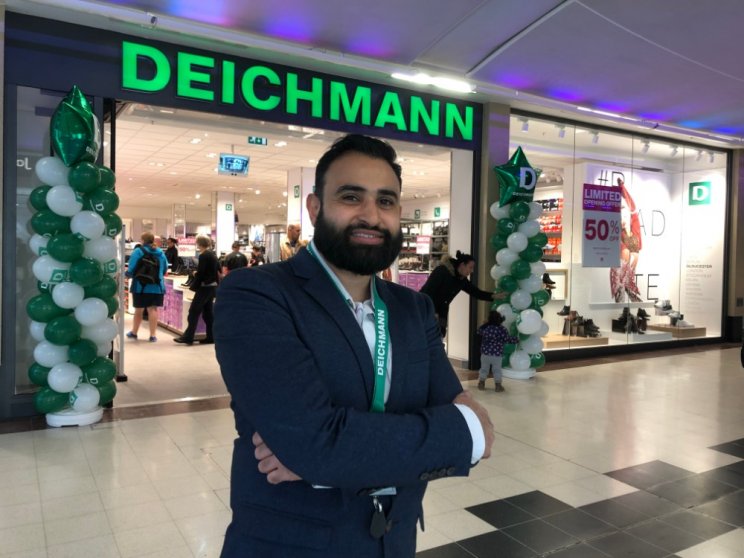 At the time of its launch, Uzair Mohammed, manager of Gloucester's Deichmann, said: "We were really excited about moving here - about helping bring this store back to life for King's Walk and bringing our big brand here.

"We cater for everyone - we have shoes for ladies, for kids, formal leather shoes and some exciting brands too."

As well as the emphasis on physical stores, Samuel Deichmann said the group is also committed to developing online sales.