Dean of Gloucester to become Bishop of Salisbury

The Queen has approved the nomination of the Very Reverend Stephen Lake, Dean of Gloucester, for election as the next Bishop of Salisbury.

He will succeed the Right Reverend Nicholas Holtam, who retired last July.

Stephen trained for ministry at Chichester Theological College and is returning to his roots with this appointment. He grew up in Poole, held his curacy at Sherborne Abbey with Castleton and Lillington and was ordained Priest in 1989. 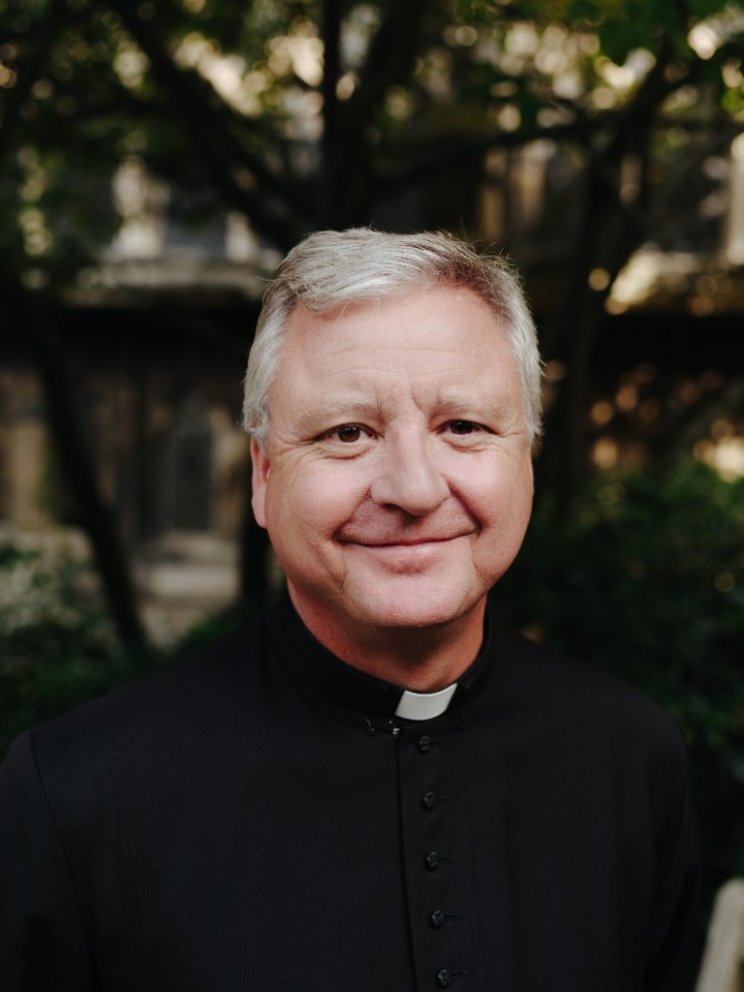 He became Vicar of St Aldhelm's, Branksome, Poole from 1992 and was additionally appointed Rural Dean of Poole in 2000. In 2001, Stephen was appointed Sub Dean of St Albans, and took up his current role as Dean of Gloucester in 2011.

Dean Stephen said: "It is such a privilege and a joy to be called back to the Diocese of Salisbury as Bishop. To be able to serve in the places that formed me will be something rare and special. I will enjoy visiting Dorset and Wiltshire today and look forward to meeting as many people as possible on this announcement day.

"Coming from leading a major cathedral, I have a clear sense of the importance of great organisation, of good culture and rootedness in place. I hope to lead a confident diocese as we move out of the pandemic together.

"After today, preparations can begin for this new ministry in Salisbury Diocese and in due course, with the Channel Islands, and I look forward to arriving just as soon as possible."

Mark Owen, editor of Punchline-Gloucester.com, said: "Congratulations to Stephen, he has been a fantastic ambassador for Gloucester and will be sorely missed. The business community can be thankful that we have had someone so interested and engaged in our local community. He has been a great voice for Gloucester."

David Owen, chief executive of Gfirst LEP, said: "Congratulations Dean Stephen Lake, you've been a great ambassador for Gloucestershire and will be sorely missed right across the county. Good luck in Salisbury - colleagues at SW LEP are very lucky to have you!"

The Rt Rev Karen Gorham, Acting Bishop of Salisbury and Bishop of Sherborne, said: "I am delighted that Stephen has accepted the invitation to be the 79th Bishop of Salisbury. Stephen brings significant creative gifts of leadership to the diocese at an important time in our life as we continue to encourage the local church to be the best that it can be."

"He managed to humanise the church in a way that was so very important to the city—he was a churchman with a deft diplomatic and commercial touch".

Dean Stephen is married to Carol, and they have three adult children.

Stephen spoke to Punchline in 2020 about the personal and professional challenges of the Covid pandemic.