A-Plan Insurance is being sold to Howden Broking Group, which employs around 3,000 people in 30 countries.

The deal will create one of the UK's largest insurance brokers, managing more than £4 billion of gross written premium for 1.5 million clients, and operating from more than 100 locations, as reported by Business & Innovation Magazine. 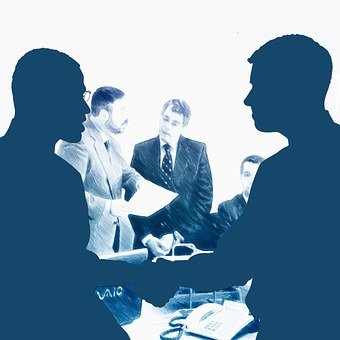 A-Plan Insurance, one of the UK's largest personal and commercial lines insurance brokers, is based in Witney, Oxfordshire, and has branches in Gloucester and Cheltenham. A-Plan also owns Gloucestershire-based Endsleigh.

The acquisition will make Howden's parent company, Hyperion, the fifth largest employee-owned business headquartered in the UK - with more than 8,000 employees worldwide, including 4,500 in the UK.

For Howden, the deal means broadening its retail distribution and specialist product capabilities in the UK, including A-Plan's personal, service-oriented approach, which has led to high levels of customer satisfaction.