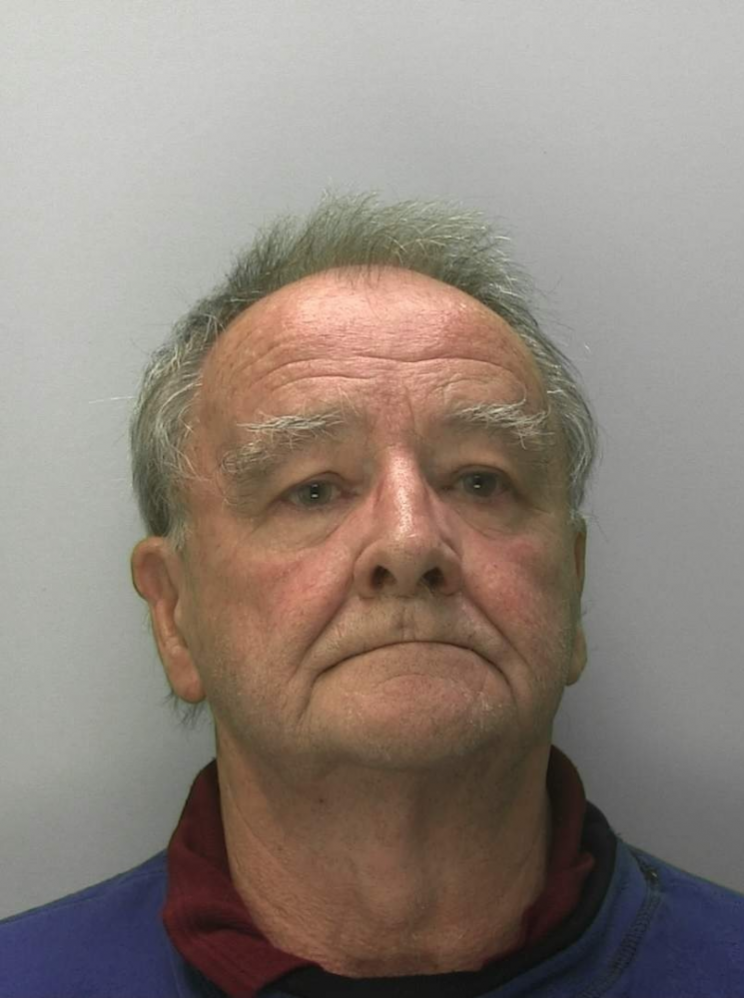 A dangerous sexual predator has been taken off the streets after his victims bravely gave evidence in court of his horrific offending.

Terrence Simmons, 72 and of Westgate Street, Gloucester, was convicted following a trial last week at Gloucester Crown Court after a jury returned unanimous guilty verdicts in relation to 15 offences.

Simmons was sentenced to 25 years in prison for his crimes.

Simmons would entice children into his flat with pet animals and tropical fish and befriend their parents in order to gain access to them.

Detective Constable Penny Starkey, who investigated the case, said: "I would like to thank the victims for their continuous support throughout this case, starting with their courage coming forward and talking about the most intimate things about themselves.

"I am in awe of the way that they persisted in the pursuit of getting this sexual predator off the streets and behind bars.

"I hope that after this process they find closure and calm in their lives and start the healing process.

"For them it is a case of starting this process all over again, after shutting their memories off for so long and having to open the wounds when they were made to give evidence in court by someone who has denied any wrongdoing."

Survivors of abuse are encouraged to come forward via 101 or the Constabulary website www.gloucestershire.police.uk.

The Constabulary has specialist officers trained to investigate this type of offence and will make sure you receive support.

Information around non-recent abuse and where you can get support can be found here: https://www.nspcc.org.uk/what-is-child-abuse/types-of-abuse/non-recent-abuse/