Dale Vince looks to the sky for bling without the sting 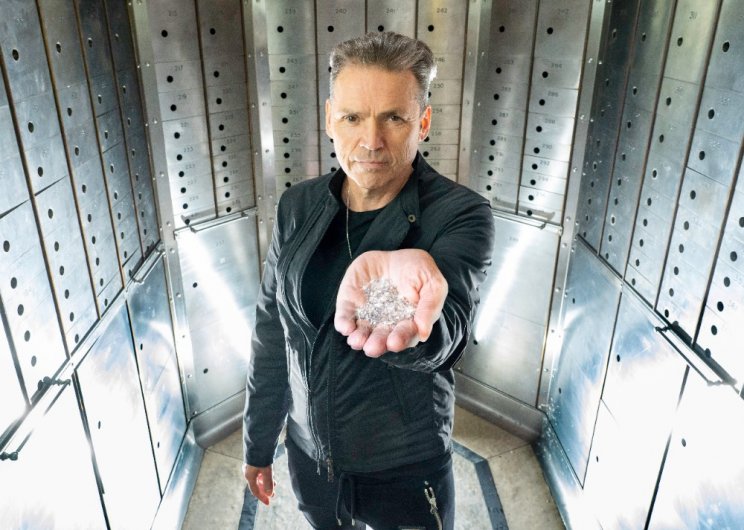 He has created a green energy supplier and owns the world's first vegan football club, now Dale Vince has launched his latest environmental project - producing diamonds out of thin air.

The founder of Stroud-based Ecotricity and owner of Forest Green Rovers has launched SkyDiamond, the first diamonds made entirely from the sky. 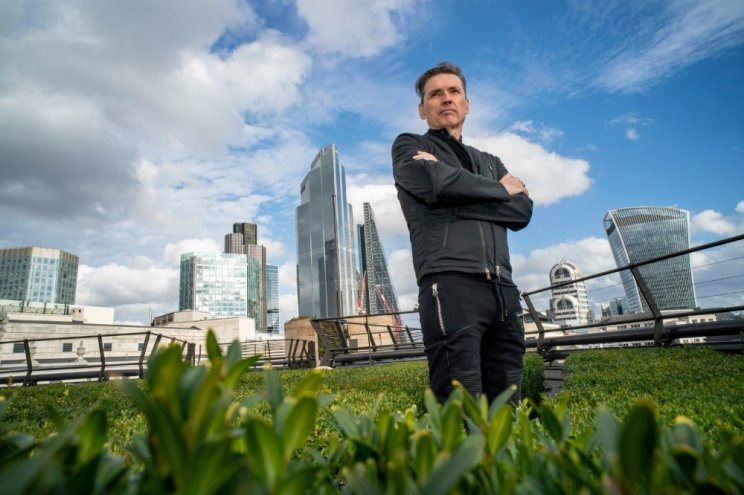 It has taken his team more than five years to perfect the confidential process, which turns atmospheric carbon into a gem recognised by the International Gemological Institute.

With the carbon used taken from the atmosphere, wind and sun providing the energy and the water used coming from captured rain, SkyDiamond is carbon negative.

Its creation is a way to challenge the traditional diamond mining industry which causes irreversible damage to the planet.

Inspiration for the project came when Mr Vince was researching a way to take carbon out of the atmosphere and lock it up in a way that prevents it further environmental harm.

He said: "Making diamonds from nothing more than the sky, from the air we breathe, is a magical, evocative idea - it's modern alchemy.

"It is industry fit for the 21st Century, oing beyond low or even zero emissions - our new process puts back air that is cleaner than we take out. This is a new benchmark." 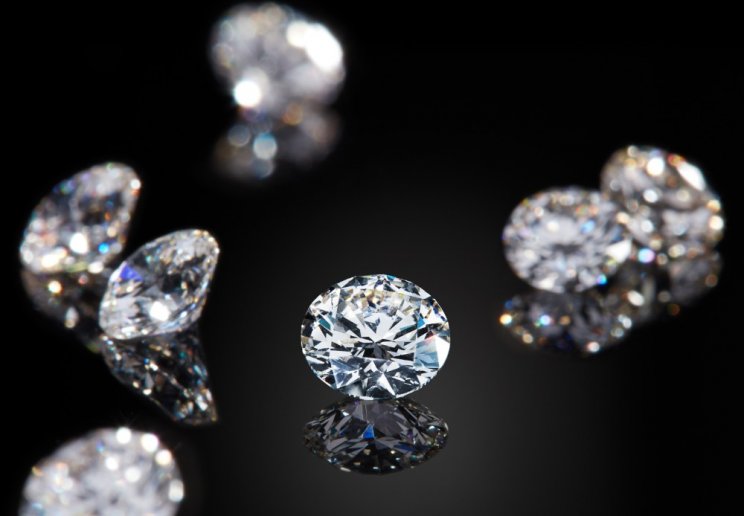 Production will be limited and SkyDiamonds will be available to pre-order for exclusive collaborations from early next year.

He continued: "We need to live more sustainably in all aspects of life. Too often that looks difficult.

"SkyDiamonds demonstrate a vital truth - living a greener life is not about giving stuff up, it's about doing things differently.

"We don't need to mine the earth to have diamonds, we can mine the sky - using technology to turn something we have too much of into something we like to have.

"This is what the Green Industrial Revolution looks like. A new way of doing things."

While the manufacturing process is being kept under wraps, a SkyDiamond statement said carbon dioxide is extracted from the atmosphere as a gas, liquified, purified and mixed with hydrogen obtained from rain water to make methane which is fed into a diamond mill where the diamonds are grown in balls of plasma at temperatures of about 8,000 degrees centigrade. 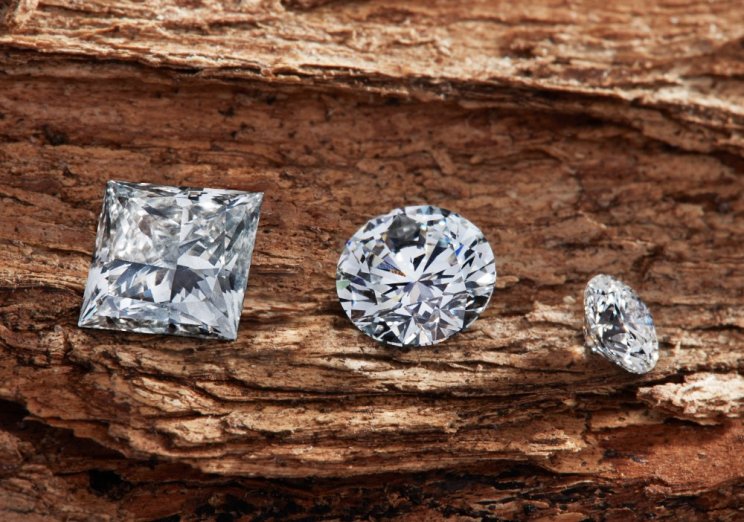 Researchers from Imperial College London detailed irreversible damage to endangered environments across the planet including deforestation, terrestrial acidification, air emissions, the re-routing of rivers and the dredging of riverbeds, groundwater contamination, and massive carbon emissions.

Just to produce a one carat stone, a diamond mine will shift 1,000 tonnes of rock and earth - the same as around 625 cars.

That same one carat diamond will require 3,890 litres of water - enough to make 14 thousand cups of tea - and generate 108.5kg of CO2 emissions, which would fill two shipping containers.

Mr Vince launched Ecotricity in 1995 with a single windmill and now powers more than 200,000 homes and businesses with 100 per cent renewable energy.

He is the chairman of League Two Forest Green Rovers in Nailsworth, recognised by the United Nations and FIFA as the world's greenest football clubwhich was the first to go vegan in 2015.