Speaking on Talksport this morning the Ecotricity founder and Rovers chairman said that he believed the protestors who bringing cities over the world to a standstill were doing a "good job."

Although he joked that his metaphor of not being able "to make an omelette without cracking eggs" was somewhat inappropriate for a committed vegan, he said the message rang true.

He also said that he is in business both with Ecotricity and Forest Green, not to make money, but to help change the world. 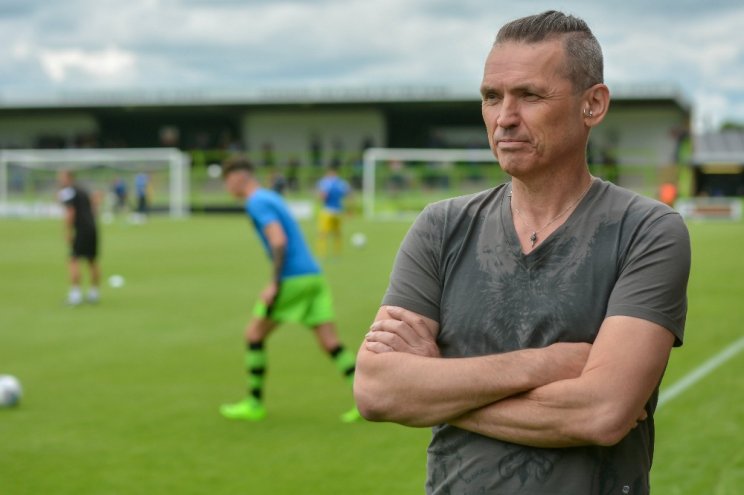 Asked by Natalie Sawyer and former Crystal Palace chairman Simon Jordan what he felt about the Extinction Rebellion protests, Vince gave the Stroud-founded group a definitive thumbs up.

"They've done a good job in bringing the urgency of this issue and the urgency around it forward to more people," he said.

"According to the United Nations we've got 10 years to save the planet and we have to treat things like an emergency.

"We have to challenge the 'business as usual' mentality and that does require some disruption and the changing of the status quo.

"I was asked what I would do if protestors were blocking access to a game. If that would bring about some good, if that would help the cause, I would accept that. 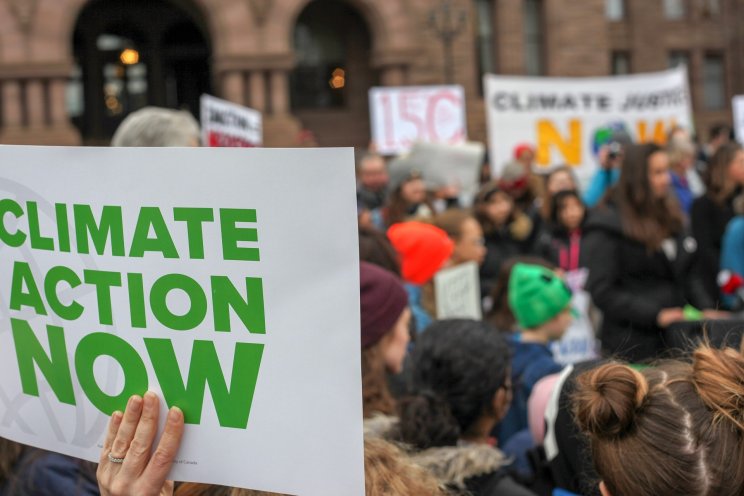 "I am here to try and change the world and to create are more sustainable way to live. It is about fighting climate change as well.

"For me, business is a means to an end, a tool to help make that change happen. It's not about making money.

"Most businesses are just about making money and I think that is a big mistake. It's a waste of life and it causes a lot of wrong decisions to be made."

Since taking charge of Forest Green in 2010, Mr Vince has completely remodelled the club to his 'green' image.

They are the world's first fully vegan club, they have a pitch that is completely organic and are regularly used as a front for Ecotritity's and Vince's own agenda.

Mr Vince is completely unapologetic about that and said that he has received widespread support from the club's fan base for the changes he has made.

Asked by Simon Jordan, who owned Premier League club Crystal Palace, whether it was right for a sports club to be setting the agenda in another sphere, Mr Vince gave an emphatic reply.

"Sport has a responsibility, sports stars are role models to millions if not billions of people," he said.

"Sport does take responsibility outside of the field and climate is the biggest issue affecting our generation and those to come. 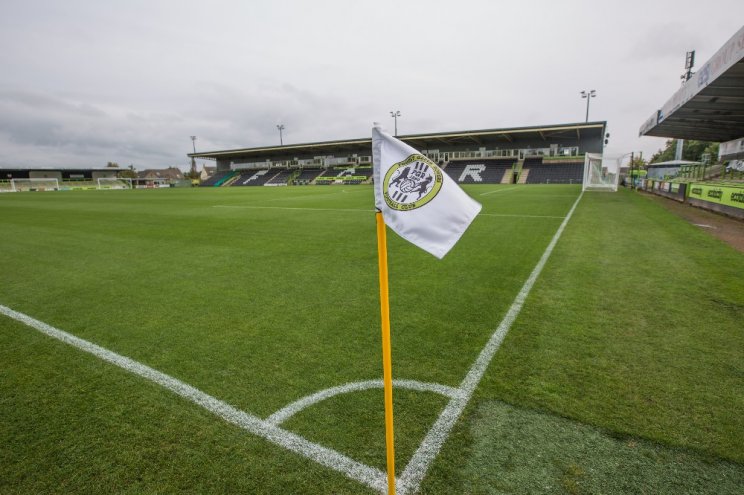 "It's entirely right that sport gets involved, takes responsibility and informs people to change the way they live.

"One of the dangers of protests is that it can frustrate people. There is talk of the protest in London upsetting ordinary people that up until then were supportive.

"But you can't create an omelette without breaking eggs - I know that's not a very vegan metaphor.

He added:  "Football has a societal role to play in issues like this. It has taken a stance against racism and it's right that they do that.

"I am not saying that Extinction Rebeliion should picket football clubs, at our last game the Nailsworth branch asked us if they could come and give out leaflets.

"They did they shared their views and there were no problems.

"Our fans haven't just accepted what we do, they've embraced it and are proud of what we stand for."