The sixth Pied Piper Sportive saw around 200 cyclists set off from Kingsholm on circular routes of 50, 100 or 160 km in the most beautiful countryside to the west of the city and the Forest of Dean. 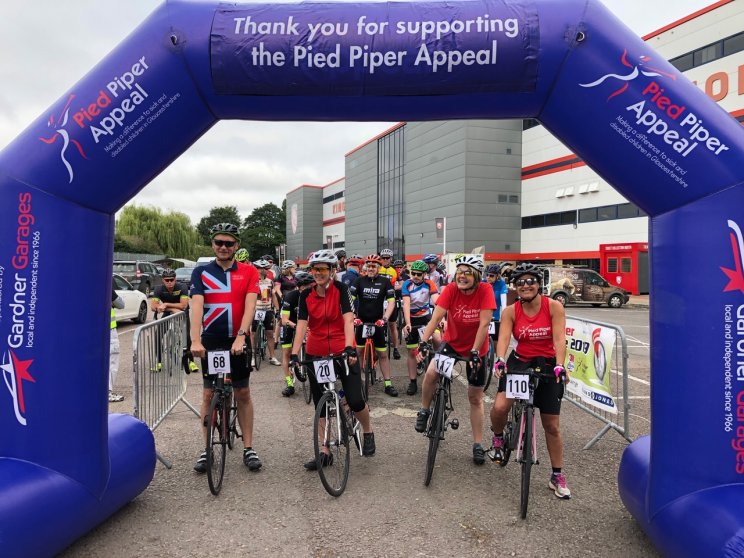 The route included a number of climbs to challenge even the most hardy of cyclists.

Cathryn Hage, Pied Piper Trustee and co-organiser, said: "Raising a few thousand for the charity from the entry fee proceeds, our thanks go to sponsors GBE Converge, Cellar Supplier also GroupHES, 3M UK and Edgecoms for their support in helping stage the Sportive.

"The riders set off at 8am and the last of the 160km cyclists came back in at 5pm, in time to catch the men's final last set at Wimbledon and the England cricket win in CWC2019! A great day of sport indeed.

"A big thank you to to Gloucester Rugby for allowing us to use Kingsholm as our Sportive HQ The feedback from the cyclists was praise indeed, from the organisation to the well planned routes. Thanks to all who rode for the Pied Piper and enjoyed a baguette from Fresh and cold can of cider post-ride. See you all next year!" 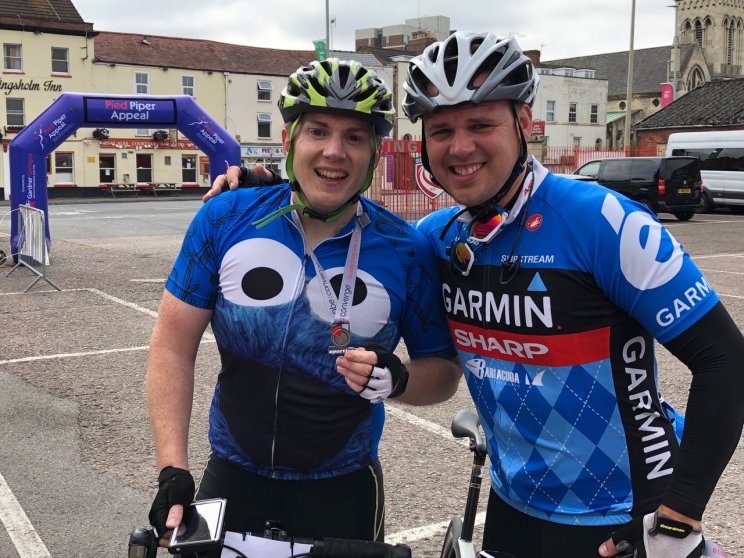 The event was organised by Pete Glanville and Cathryn Hage (the WCD Group) and Ian Eggleton (Evans Jones) in partnership with Owen Watkins and his crew from Bagman Cycling, the professional cycling tour event firm based in Cheltenham.

Thanks to Berry Hill RFC and Newent Rugby feed stations for refreshing the cyclists as they passed through.