Inflation has hit a five-year low with the help of the Eat Out to Help Scheme. 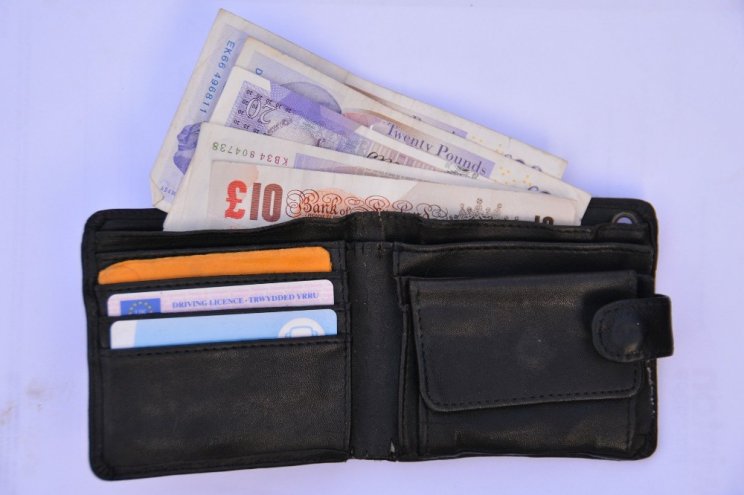 The initiative to attract diners back to restaurants with half-price meals for part of the week helped to drive down prices as the Consumer Price Index fell from one per cent to 0.2 per cent in August.

The Office in National Statistics said a VAT cut from 20 per cent to five per cent in the hospitality sector also contributed to the fall.

And it said a 2.6 per cent drop in restaurant and cafe prices on last August was the first reduction since records began in 1989.

There were also falls in the price of clothing and footwear while the impact of coronavirus on the travel industry saw air fare drop in what is normally the busiest month of the holiday season.

The monthly figure is the lowest rate since December 2015 and well below the Bank of England's target rate of two per cent.

ONS deputy national statistician Jonathan Athow said: "The cost of dining out fell significantly in August thanks to the Eat Out to Help Out scheme and VAT cut, leading to one of the largest falls in the annual inflation rate in recent years.

"For the first time since records began, air fares fell in August as fewer people travelled abroad on holiday. Meanwhile, the usual clothing price rises seen at this time of year, as autumn ranges hit the shops, also failed to materialise."

The ONS said only eight of the 720 items from the basket it uses to measure the rate remained unavailable during August, all in leisure activities which continue to be subject to coronavirus restrictions.