Developers behind new housing on one of the last sections of inner-city waterways in Gloucester plan to officially launch their schemes from this month. 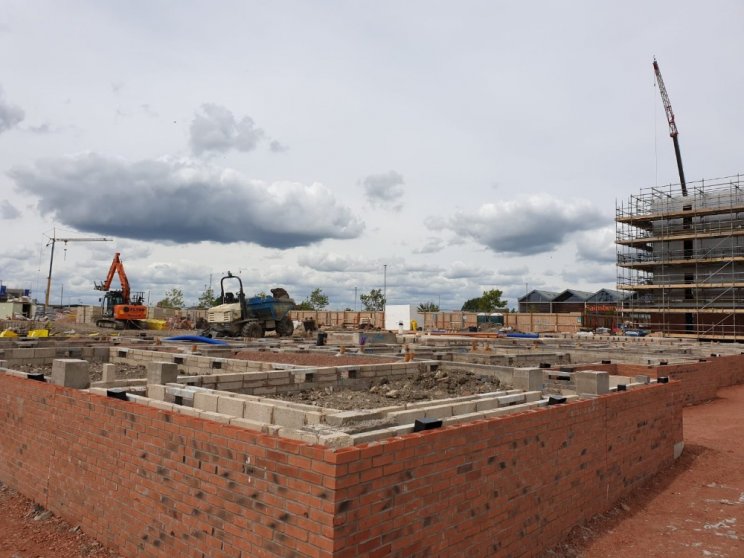 Crest Nicholson's 400-plus new homes development to the South of Sainsbury's on the West-side of the Gloucester to Sharpness Canal is currently going neck to neck with McCarthy and Stone's 80-plus apartment development just to the north.

Both represent two of the final pieces of the housing jigsaw that makes up the bigger picture that is the redevelopment and regeneration of the previously derelict Quays and canal-side area of Gloucester.

Completion for Crest Nicholson's scheme is expected this autumn with the business planning sales events from later this week at Gloucester Quays (June 14), and then again on Friday June 14 (12pm-8pm) and Saturday and Sunday June 15 and 16 (10am-5pm).

There will also be events, aimed at "giving prospective buyers their first glance at the homes and the chance to reserve a property", on Saturday and Sunday June 29 and 30, 10am-5pm. 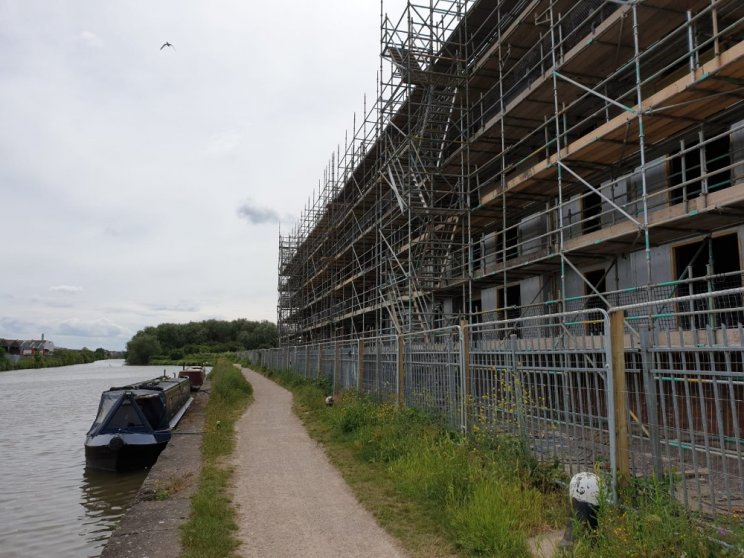 Sandra Dixon, sales and marketing director at Crest Nicholson, South West: said: "We are very excited about the upcoming launch of The Waterfront at Gloucester Quays, bringing the first offering of our new Aurora Open Living Collection to Gloucester.

"The mix of contemporary homes and apartments boast unsurpassed waterfront views and further extend the vibrancy of Gloucester Docks while complementing the industrial heritage of the site.

"We're expecting to see high levels of interest in The Waterfront with the first residents moving in from October." 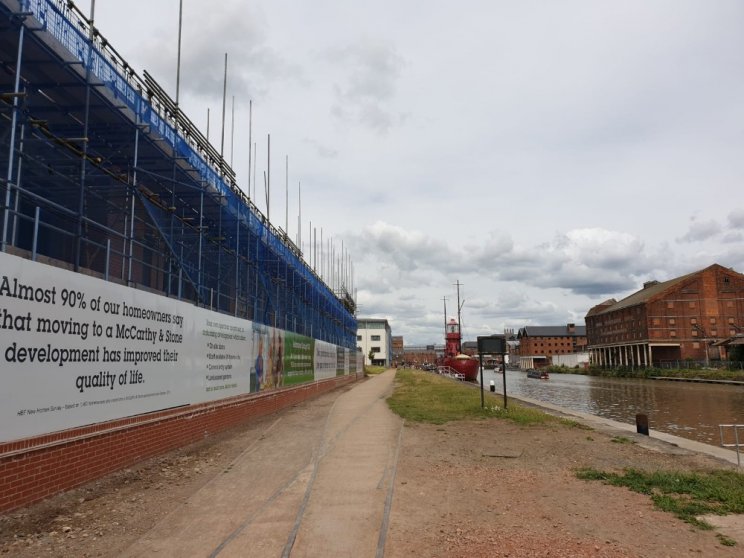 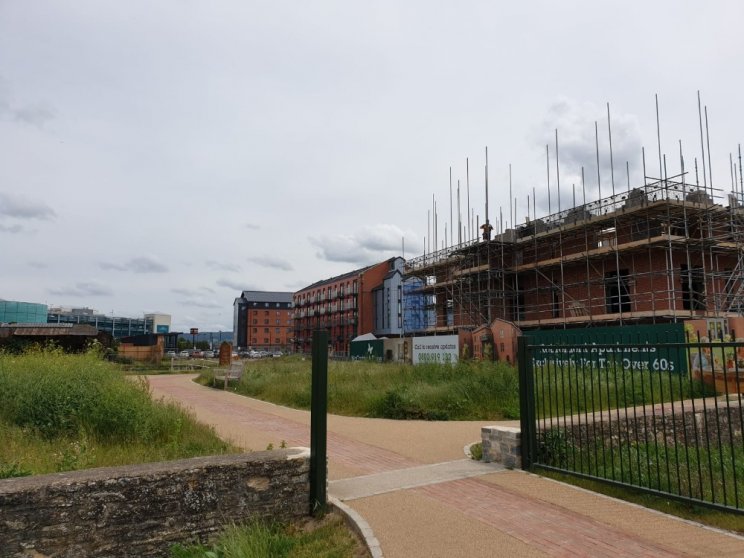 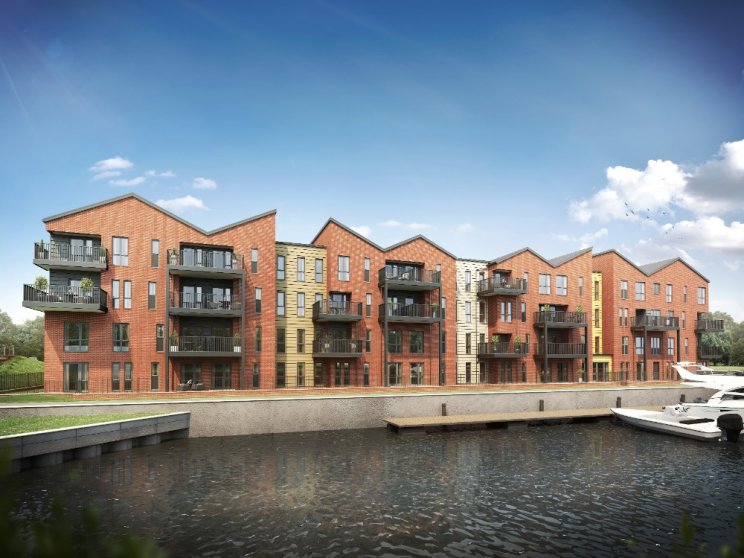 The first available properties at McCarthy and Stone's dual development in Gloucester will be released for off-plan sales at the Retirement Living Plus development from August 2019, with first occupations expected in January 2020.

McCarthy and Stone, is inviting people in Gloucester to find out more about both developments at an exclusive Information Day which will be held 11am to 3pm on Friday, July 26, at The Holiday Inn on Crest Way.