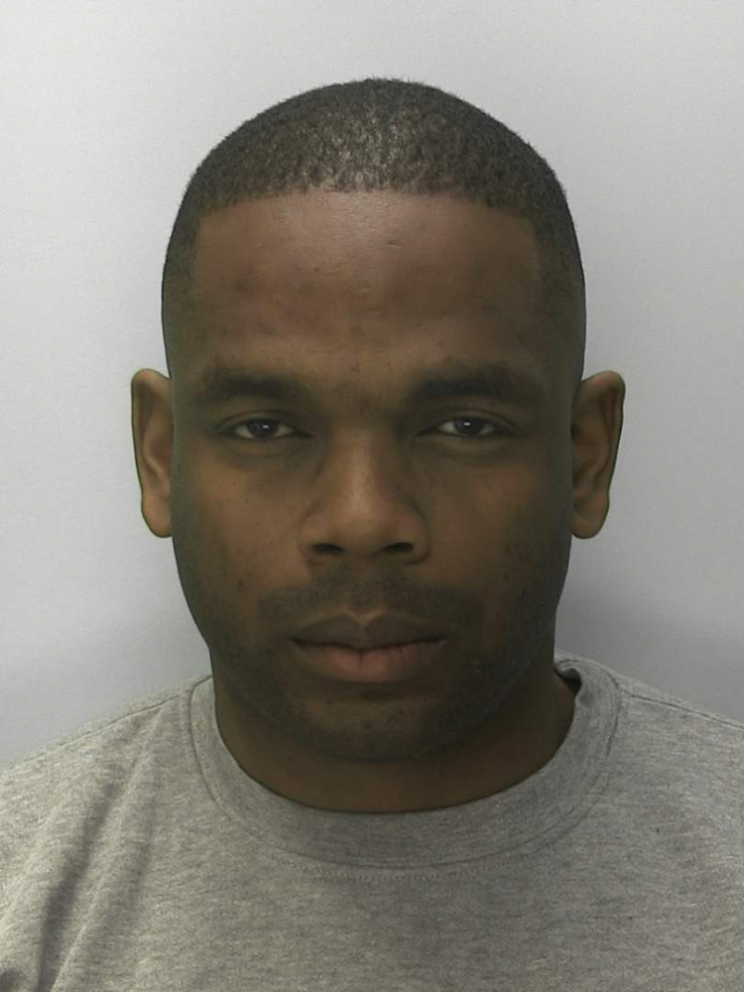 Earlier this month, the court earlier ruled Courton and Stacy-Ann Cunningham, of Hillcot Close, Quedgeley, profited by that amount from their drug enterprise.

Police seized £65,000 at the time of their arrest with bank accounts holding another £60,000 frozen.

The court has ordered all the money is confiscated and property they own may be sold and the proceeds put towards what they owe.

Courton Cunningham, 38, is serving a five-and-a-half year sentence imposed in January after he admitted possession of criminal property and possession of heroin and crack cocaine with intent to supply.

Stacy-Ann Cunningham, 39, was found guilty of possessing criminal property and encouraging or assisting the commission of an offence and received a two-year sentence which was suspended for two years, as well as a community order. 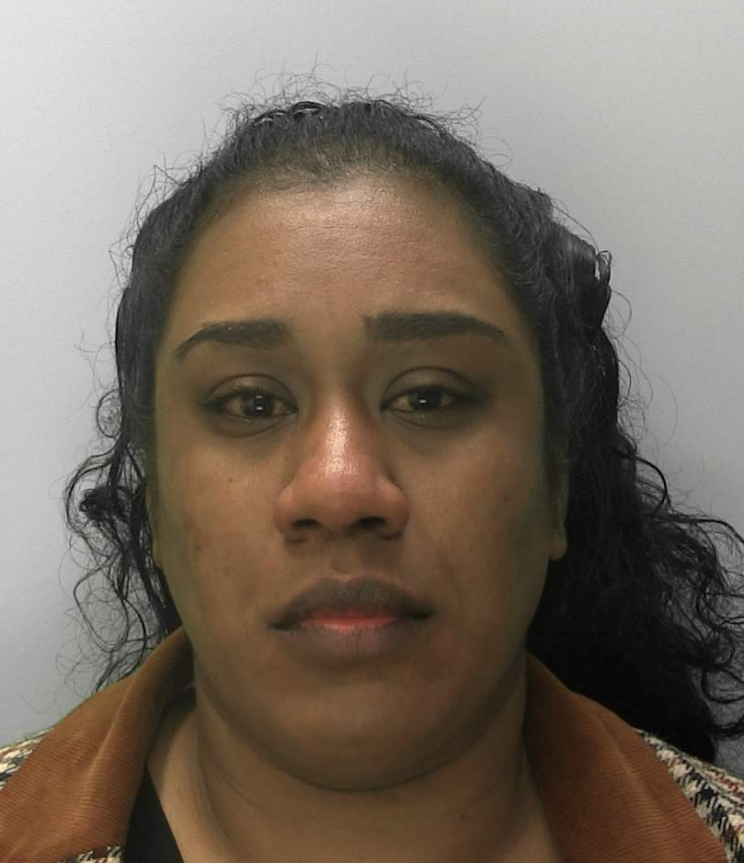 "This £275,000 confiscation order sends a clear message. If you are involved in acquisitive crime, Gloucestershire Constabulary will come after you and we will use our powers to deprive you of the financial benefit from your crime.

"We have already recovered more than £120,000 from these defendants and will continue to pursue their remaining assets until the full confiscation order is satisfied."

When the couple were sentenced in January, the court heard £61,755 was found in a bedside cabinet in their home.

The couple had been running the Diamond Hair Salon in Barton Street, Gloucester, with customers at the salon often more interested in drugs than hairdos, the court heard. 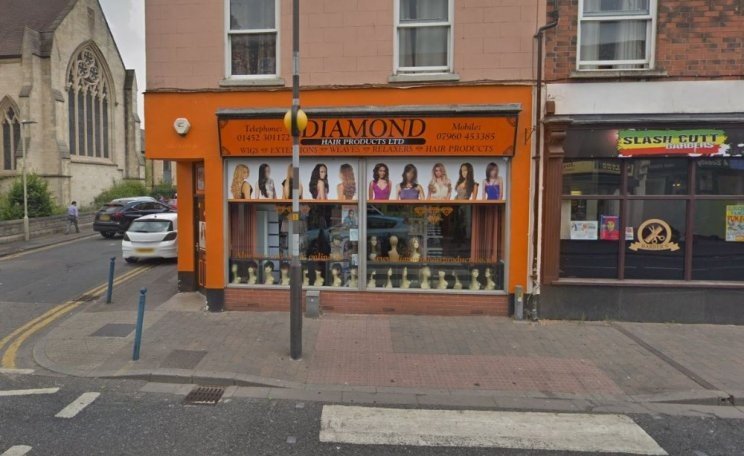 When police raided the salon they found a sports bag containing £5,500 worth of heroin and crack cocaine hidden in the store room.

There was a large quantity of heroin and crack cocaine in their kitchen blender at home.

The court was told officers first become aware of the couple when Courton was stopped by plain- clothed officers in Barton area in May last year due to suspicious activity around his car.

He fled the scene but was detained soon afterwards following a pursuit. 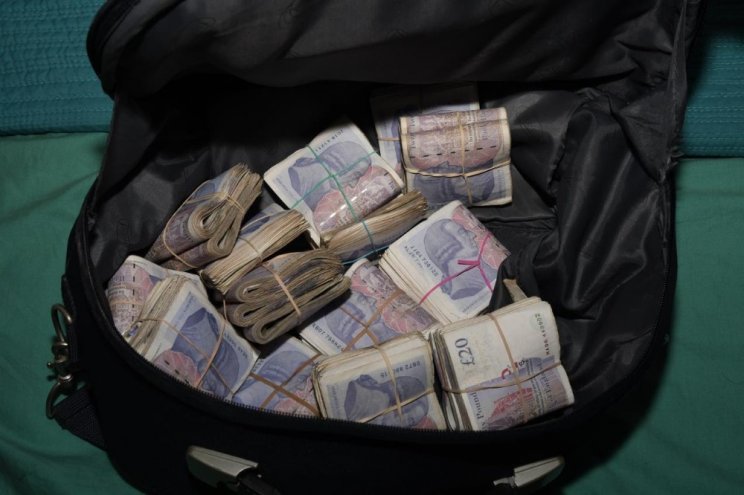 Officers conducted searches of the car and he was found to be in possession of £1,050 in £50 notes, along with two burner phones and a smart phone.

He was arrested on suspicion of being concerned in the supply of Class A drugs.

Officers continued searches in his car before finding paperwork which connected him to Diamond Hair Salon/Products and enquiries found he ran the business with his wife.

The business and the couple's home were searched with £550 in £50 notes found in Stacey-Ann's car.

The drugs recovered as part of the investigation had an estimated street value of £41,910.