Salvage and vehicle recycling company, SYNETIQ has announced a seven-figure investment in its fleet of vehicle transporters. 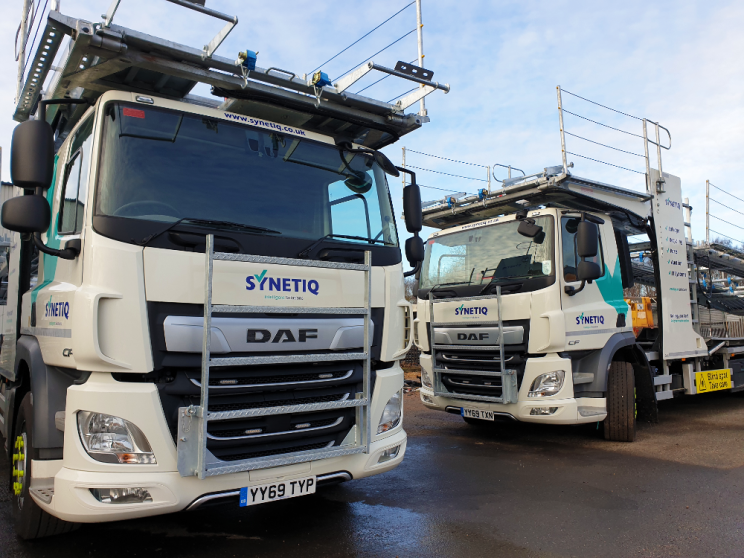 The company was formed in March 2019 following the successful merger of Car Transplants, Motorhog, FAB Recycling and DH Systems.

With recycling facilities in both Gloucester and Cinderford, the business says that the investment marks a significant expansion in SYNETIQ's recovery capabilities.

The brand-new transporters have been purpose built by Belle Trailers and are equipped with state-of-the-art technology, designed to give SYNETIQ's drivers greater visibility of other road users. Each is powered by a DAF CF340 FAR tractor unit, with Euro 6-compliant engines which also comply with Central London's Ultra Low Emission Zone. 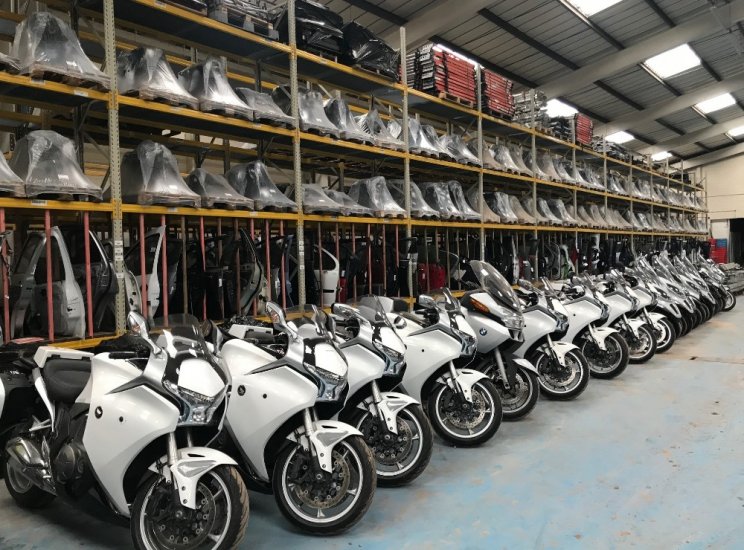 A total of 25 new trucks have been brought into service since March 2019, including 20 DAF and Volvo car carriers, two van carriers and three Iveco Tilt & Slide trucks. 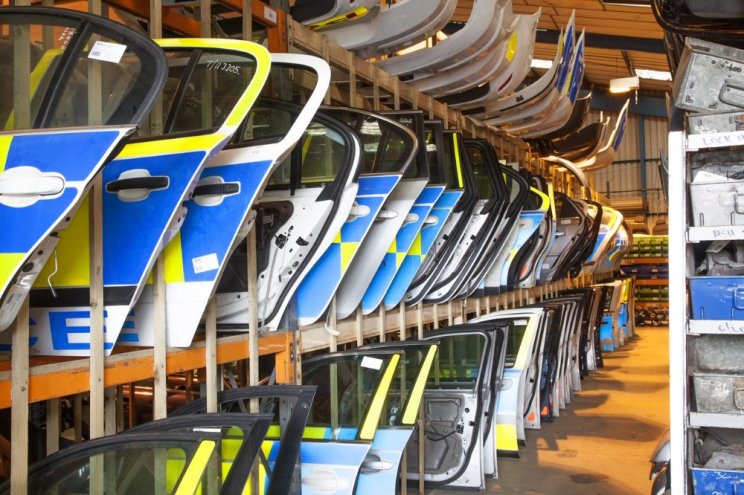 A spokesperson for the company said: "SYNETIQ's Logistics team has worked closely with Belle Trailers to design bespoke transporters around the business's requirements.

"Beginning with a basic 'Salvage' specification, the bodies have been modified to make each job safer and easier for drivers, customers and other road users."

SYNETIQ added that they have invested heavily in its Logistics function over the last few months. In October, it appointed James Brown in the new role of Head of Transport. Since joining, Mr Brown has developed many new processes and improvements; the team are currently developing a centralised function to align SYNETIQ sites across the country.

They also hinted at plans for further investments and improvements, with more announcements expected later this year.