Gloucestershire County Council will hold to account everyone they do business with, old or new, in a bid to stamp out modern slavery in the wider workforce. 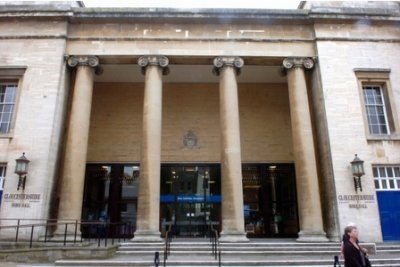 At a full council meeting last Wednesday (28 November), councillors unanimously supported a motion which urged the county council to rigorously vet its supply chain to make sure that no instances of modern slavery are being allowed to take place.

Modern slavery is one of the great evils of our time. It is estimated that tens of thousands of people in the UK could be victims and it can happen anywhere, to anyone.

Gloucestershire County Council will adopt the principles of the Co-operative Party's Charter against modern slavery - going above and beyond the existing laws.

Local councils do business with hundreds of different suppliers, some of which will in turn have contractors and suppliers of their own. The council's supply chain is vast, including anything from waste disposal to cleaning and construction.

The county council has trained commercial staff to understand modern slavery and the principles of ethical procurement and supply. It also has an established whistleblowing policy and requires its suppliers to have their own policies in place to show that they support the county council and allow their own staff to report on any issues.

The council will monitor its suppliers and will alert relevant agencies on anything they find and will signpost to organisations who can help suppliers stamp out the issue. 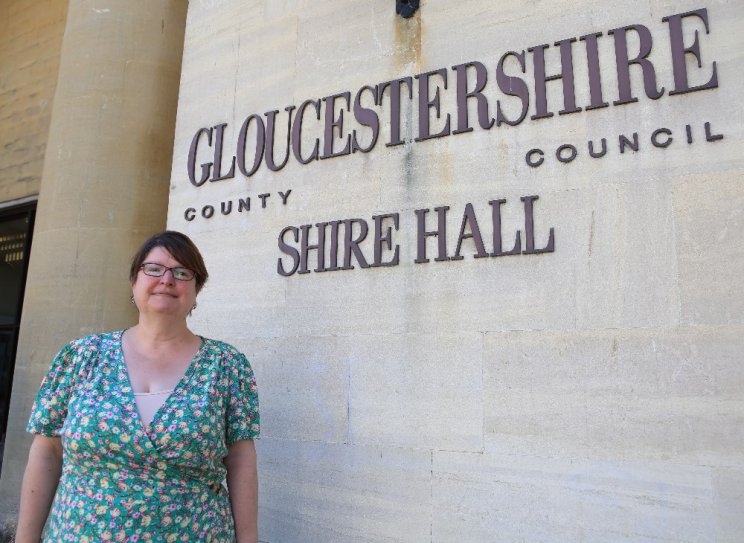 Cllr Mark Hawthorne, leader of Gloucestershire County Council said: "Slavery isn't an issue for the past - it's happening in Gloucestershire today. As Leader of the county council I find that completely unacceptable - and we will fully play our part in stamping it out. This motion is a great opportunity to raise this issue - and for all councillors here to demonstrate our commitment to tackling it."

Cllr Kate Haigh said: "Unfortunately modern slavery is happening right under our noses, in nail bars, car washes, farms, factories, restaurants and more. It is it is estimated that tens of thousands of people in the UK could be victims. Training our staff to spot signs of exploitation and making it easier for them to report it when they do, will really help in our fight to end this cruel practice." 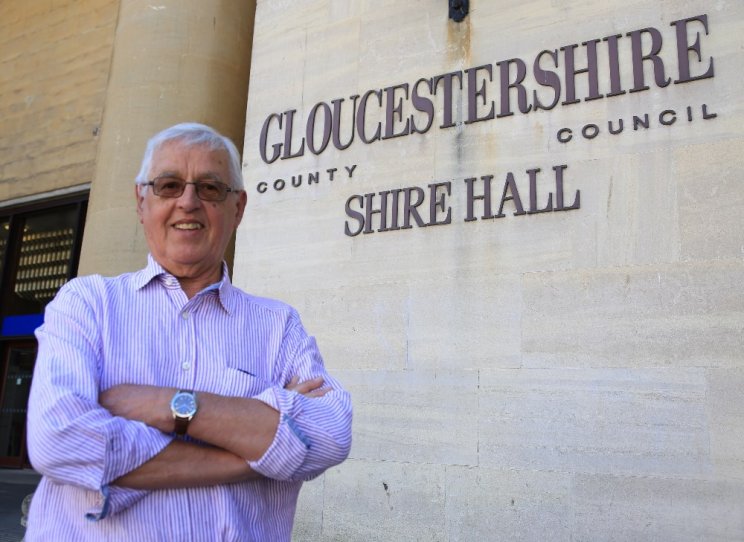 Cllr Brian Oosthuysen said: "In order to successfully tackle this issue it's crucial that we look more closely at the goods and services we purchase both as individuals and collectively on behalf of an organisation. I'm delighted that the council has passed this motion which will help us to do just that."

All contractors will be expected to comply fully with the Modern Slavery Act 2015, wherever it applies, with those who do not comply will be at risk of having their contracts terminated.

Contractors identified as a cause for concern will be referred for investigation by the National Crime Agency.