Gloucestershire County Council has committed to becoming carbon neutral by 2030 as part of a unanimously agreed motion on climate change.

At a full council meeting on Wednesday a motion was agreed that the council endorses the declaration of a "climate change emergency" by Parliament.

It also committed to an 80 per cent reduction in the council's corporate carbon emissions by 2030 with the council "striving towards 100 per cent with carbon offsetting by the same date." 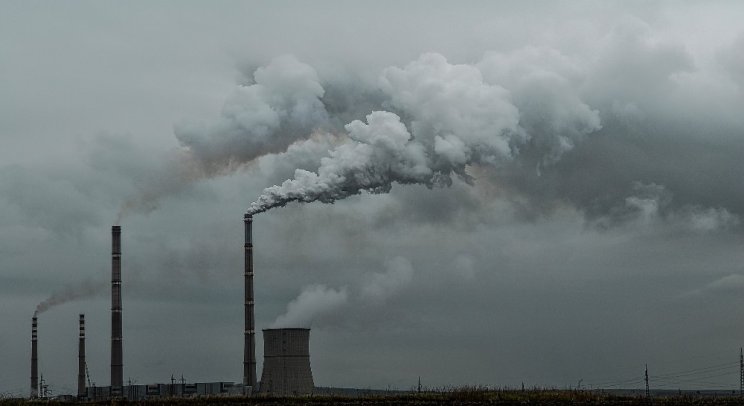 The motion was put forward by the council's Liberal Democrat group with strong amendments proposed by green councillors before cross-party consensus was achieved.

Proposer, councillor Ian Dobie, deputy leader of the Lib Dem group said: "Let us be in no doubt, we must take action now.

"The Government and this council must be more ambitious in its attempts to avoid the worst impacts of climate change.

"That is why I am delighted today we have agreed to strive toward a zero carbon estate by 2030. This motion represents the start of a journey towards a greener Gloucestershire."

Cllr Nigel Moor , cabinet member for environment and planning said: "Climate change is an urgent issue and we are already taking a leading role in the county, challenging ourselves and others to take steps towards becoming carbon neutral.

Cllr Rachel Smith, leader of the Green Group at the county council, said, "This is a good step forward for our county, and the positive public debate on the matter enabled the building of consensus around the chamber.

Cllr Lesley Williams, Labour Group leader at Gloucestershire County Council, said, "I'm pleased the council will be doing all in our power to make change happen."

The motion also calls for Gloucestershire to be a completely carbon neutral county by the year 2050 and calls on central government to provide additional powers and resources to achieve that aim.

It will ensure that all council contracts going forward oblige contractors to report carbon emissions and place a carbon cost on competing bids.

Also it ensures that all major plans, including the local transport plan, have clearly identified strategies to reduce carbon emissions.

An annual report will be produced and provided to the Environment Committee to update councillors on the plan.

The county council are holding a climate change summit next week with GFirst Local Enterprise Partnership where the plans will be discussed.

Cllr Moor said: "Our aims are ambitious, and we will need to work closely with all our partners on a shared vision to be successful."

Cllr Williams added: This county is full of passionate and innovative people and I look forward to hearing from them next week at the Gloucestershire Climate Change Summit."