Gloucestershire County Council will be given more money than previously allocated by Government to help make it easier to walk and cycle during COVID-19 restrictions. 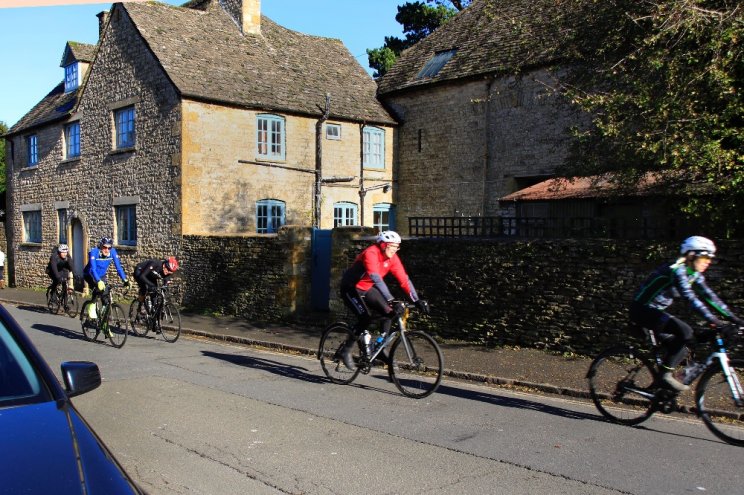 The Department for Transport (DfT) has given Gloucestershire £321,757 for emergency "pop-up" walking and cycling improvements, against the initial allocation of £288,000. In the award letter, the DfT praised the proposals, saying "in some cases authorities have been given more than their indicative allocations where their proposals were particularly strong."

Three out of four schemes are already in place, receiving positive feedback from shoppers and residents who are now able to follow social distancing guidance safely.

The council has taken the learning from these trials in to account when assisting district councils with their individual plans to safely reopen their highstreets and busy shopping areas. 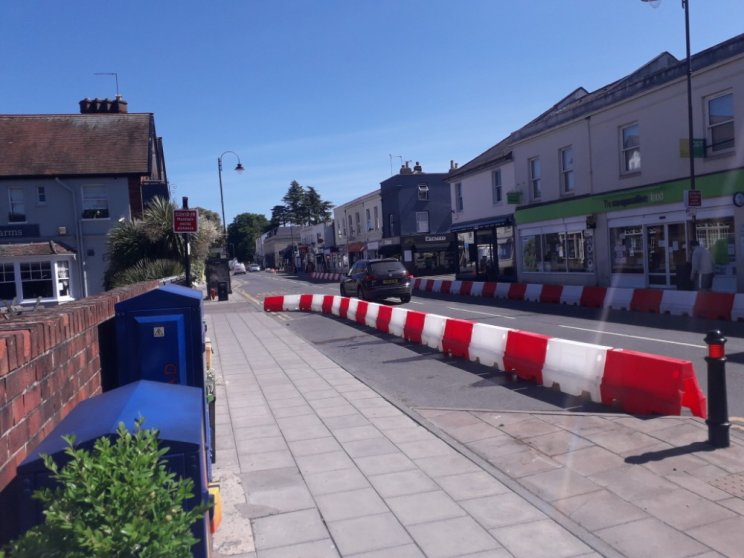 Cllr Nigel Moor, cabinet member for environment and planning, said: "It is excellent news that the Department for Transport have highlighted Gloucestershire County Council's plans to promote cycling and walking as particularly strong, and that we've got over £30,000 extra as a result. This will allow us to take forward even more projects to make it safer and more attractive to cycle or walk in our county."

Last week, the council agreed to promote cycling options in the county to support cyclists as well as encourage more people to take up cycling as a sustainable way of travel.

At its peak, cycling in Gloucestershire increased by 190 per cent during the coronavirus lockdown and the council is keen for this trend to continue; as a result dedicated cycle routes will be promoted more widely. The county already has a large number of available cycle routes and increased maintenance is hoped to make a difference.

Now funding has been awarded, London Road in Gloucester will see a new cycle lane along both sides, which will help connect the cycle routes near the University of Gloucestershire's Oxstalls Campus and the centre of the city.

Proposals from all six district councils have now been reviewed and the council will start to roll out changes soon. Some changes are quicker and easier to put in place than others and more details will be announced when they are available.