Gloucestershire producers and farmers are among the businesses set to benefit from the historic UK-Japan Comprehensive Economic Partnership Agreement (CEPA) to be signed by International Trade secretary  Liz Truss and Japan's foreign minister Motegi Toshimitsu in Tokyo today, October 23. 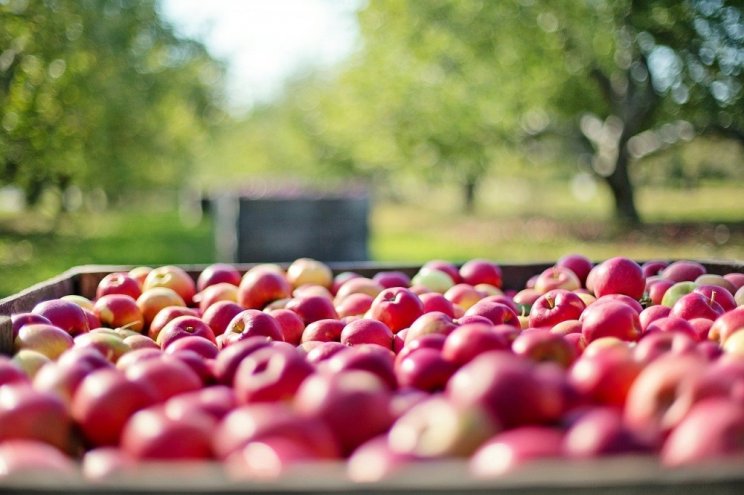 The British-shaped deal is the first agreement that the UK has secured that goes beyond the existing EU deal, with enhancements in areas such as food and drink, creative industries, digital and data.

This agreement could benefit farmers and agri-food exporters, from English wine producers to dairy products, within an industry that employs more than 30,000 people across the South West.

Dairy exports are among the sectors prospering from protection of their supply chains and increased recognition of Geographical Indicators (GIs). Gloucestershire Cider and Single Gloucester  Cheese are among 14 iconic South West products that could be protected in Japan for first time as part of the UK-Japan trade deal. 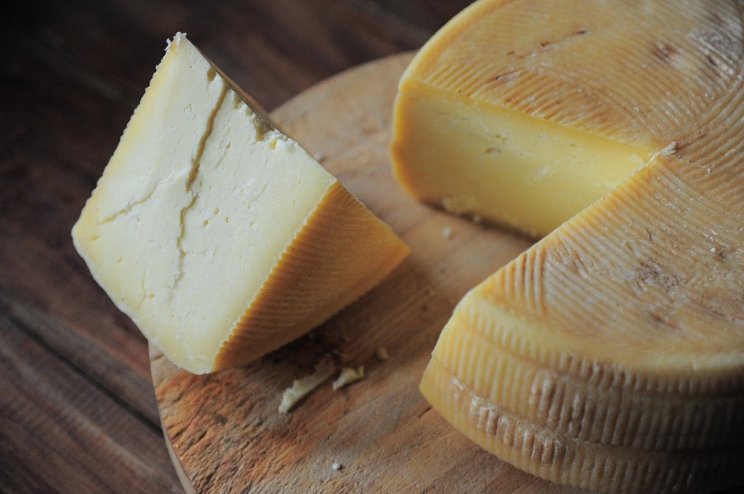 The deal provides an opportunity for the region to build on its specialist dairy exports, with producers of blue cheese and Cheddar set to benefit from the removal of tariffs. In 2019, there was a 39 per cent increase in British cheese exports to Japan, from £1.6 million in 2018 to £2.2 million in 2019.

International Trade secretary, Liz Truss said: "Today is a landmark moment for the UK. It shows what we can do as an independent trading nation, as we secure modern and bespoke provisions in areas like tech and services that are critical to the future of our country and the reshaping of our economy.

"Trade is a powerful way to deliver the things people really care about. At its heart, this deal is about creating opportunity and prosperity for all parts of our United Kingdom and driving the economic growth we need to overcome the challenges of coronavirus."

Dame Carolyn Fairbairn, CBI director-general, said: "This deal has the potential to support jobs across the country through lifting British farming exports and supporting our manufacturing and services sectors. Consumers will also benefit through greater choice."

UK exports to Japan have been growing by an average of 8.2 per cent year-on-year over the previous five years. With this free trade deal in place, the government said potential benefits include higher wages, more choice and lower prices for all parts of the UK.

Once signed, the final agreement text will then be laid in Parliament for 21 sitting days for scrutiny under the Constitutional Reform and Governance (CRaG) Act.