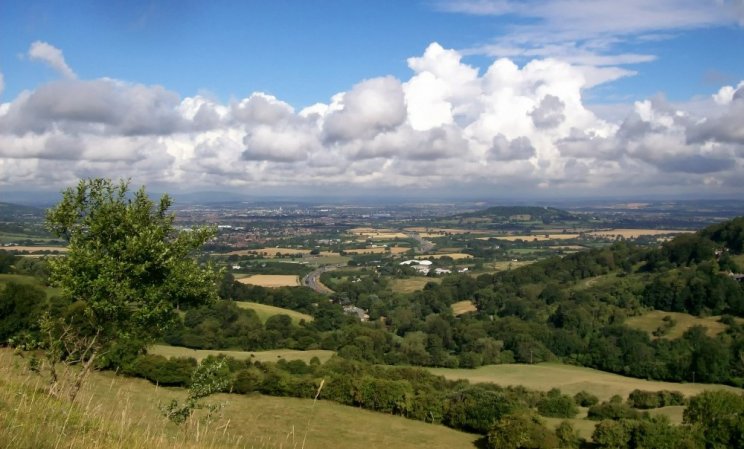 Three of Gloucestershire's councils have agreed to explore options which could see the county become two larger authorities.

Three of Gloucestershire's councils have agreed to explore options which could see them merge into one authority.

The Government is expected to release proposals in the autumn calling for more unitary authorities, combined authorities and mayors.

Proposals include Gloucester City Council, Forest of Dean District Council and Stroud joining forces with Cheltenham, Cotswold and Tewkesbury Borough Council forming another authority to bring services for an area under one roof.

Cotswold District Council will be the first council to take a paper to its cabinet on September 7 with Stroud and Cheltenham councillors expected to consider a similar proposal shortly.

In a joint statement, the three council leaders Steve Jordan (Lib Dem, Cheltenham), Joe Harris (Lib Dem, Cotswold) and Doina Cornell (Labour, Stroud) said: "The Government has made it clear it intends to bring forward wide-ranging proposals for reorganisation and devolution for Local Government, possibly as soon as September.

"While we are concerned that the timing of the White Paper isn't helpful in the midst of a pandemic, we have an over-riding commitment to explore what's best for our residents and businesses.

"The current system has served and represented our local communities well, but we expect the Government to confirm that if Gloucestershire is to unlock significant future investment, we must accept reorganisation."

The statement continued: "While strong arguments may be put forward for having a large, single unitary council, we believe an innovative and progressive two council devolution deal should be explored as well to get the best for Gloucestershire.

"As a first step, we will look at two unitary council options centred on creating a future local government model that is efficient and represents our unique urban and rural communities.

"Two authorities will be closer and more connected to the people they serve, will be better placed to create inclusive growth, tackle climate change and deliver the homes and services we need.

"For these reasons we believe that a broad east/west reorganisation of Gloucestershire offers an initial primary option to consider that would meet central government's criteria.

"But this isn't just about looking at redrawing council boundaries, we also intend to look at the wider region to explore the potential for combined authorities, mayors and other options to deliver key services - such as trusts to deliver the best outcomes."

But the proposals have met with opposition with Councillor Jeremy Hilton, leader of the Liberal Democats on Gloucester City Council, saying there are more important things to be focusing on.

And he believes the best option for the council would be extend its boundaries to take in areas around the city.

Mr Hilton, who also serves on the county council, said: "The Liberal Democrats will be guided by the basic principle of 'What is best for Gloucester?'.

"Gloucester has a very strong identity with diverse communities that give it a unique character and this must be protected.

"We want to see a new local unitary council based on our existing interconnected residential and business communities that form part of greater Gloucester."