The Boots Corner experiment could be coming to an end after Gloucestershire County Council's Traffic Regulation Committee voted to reopen the road to traffic.

A final decision on whether the so-called Cheltenham Transport Plan is enacted in full will be made by the county council cabinet on Friday.

But the decision of the TRC has already been blasted by Cheltenham Borough Council who say reopening the road will be akin to "severing the High Street." 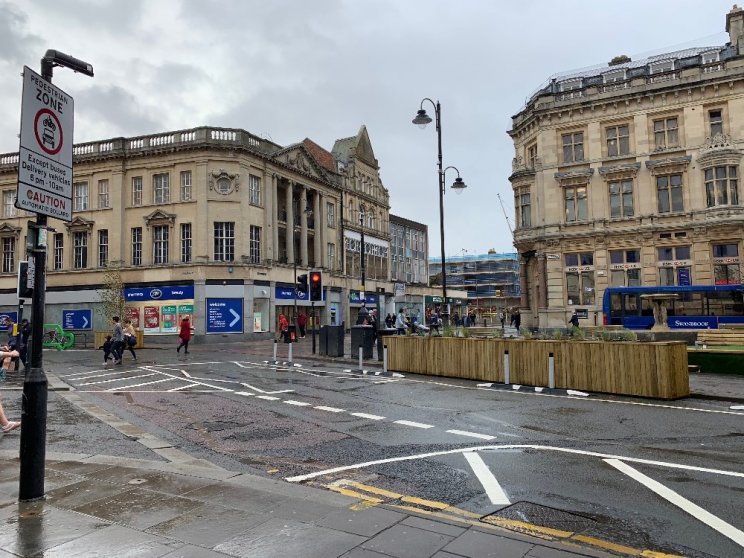 They also point to the irony that the same council cabinet meeting will be considering a climate change paper on the same date - and have urged the county to change the decision.

Earlier this year, Cheltenham Borough Council introduced a new vision for the High Street, with a remodelled Boots Corner as a public square at its heart.

The council feels that the trial has been a success, with public transport use up and footfall to High Street shops improving because of the change.

Councillor Andrew McKinlay, Cheltenham Borough Council cabinet member for development said the council was "disappointed at the outcome of the TRO committee."

"We will await the final decision from the county council's cabinet when they meet on 20 December," he said.

''As the county's cabinet is also considering a climate change paper at the same meeting, it is hoped that they will make a link between their commitment to collectively reduce Gloucestershire's carbon emissions by 80 per cent by 2030 and the fact that tough decisions will be needed including efforts to significantly reduce traffic emissions. 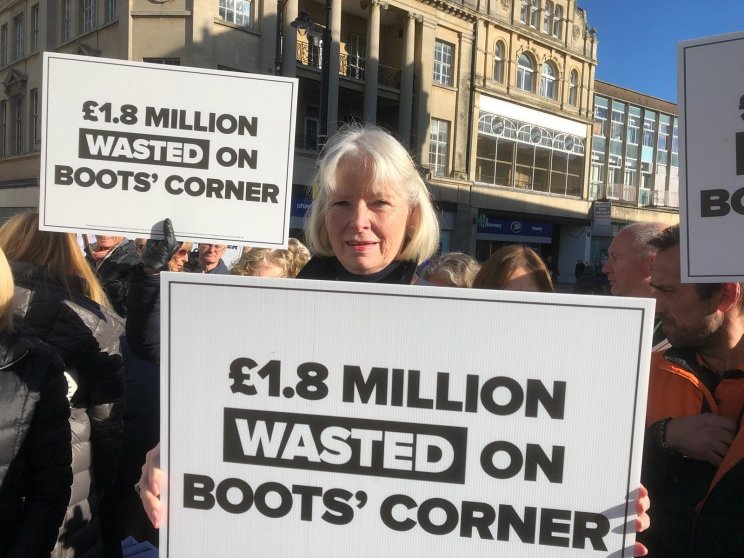 "Recently the borough council commissioned an independent resident satisfaction survey which went to a representative sample of the borough and this revealed that walking, cycling and public transport ranked as a top three priority for residents, so the changes clearly chime with local sentiment.

''Thousands of vehicles will return to the town centre each day, severing the high street.

"We would urge the county council to consider the impact this decision will have on their climate change commitment and the steps they will need to take to address this, also taking account of the thousands of new homes to be built in and around Cheltenham. 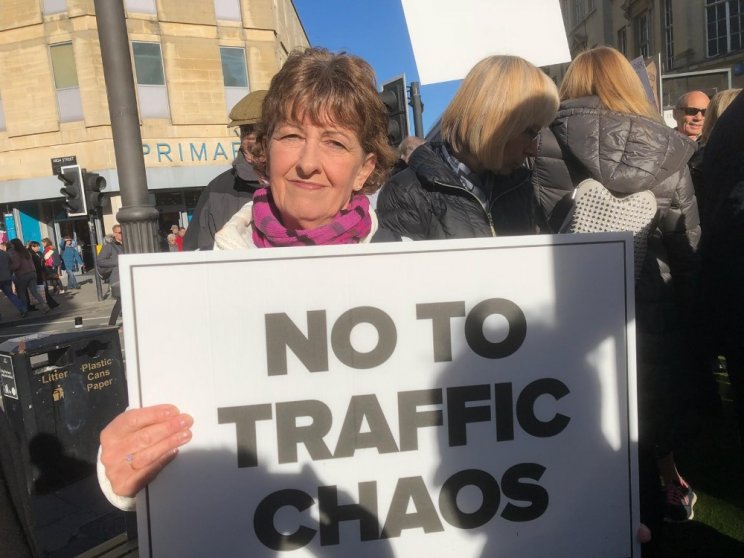 As the local authority with the mandate for highways, the final decision rests with Gloucestershire County Council and not Cheltenham Borough Council.

The trial scheme was introduced in the summer of 2018 to great controversy at the time.

The original 18-month trial scheme designed to promote what both Cheltenham Borough and Gloucestershire County Councils call 'modal shift' to get people out of cars.

Speaking to Punchline in September, Steve Jordan the leader of Cheltenham Borough Council said that the closure had been beneficial to the town.

"We have a climate emergency and we are encouraging modal shift to stop people from driving everywhere and to look at other forms of transport.

"We are seeing 250,000 extra bus journeys in Cheltenham each year, so that is working," he added.

"Economically it has benefits too. It has also stopped the High Street from being cut in half as before."