Cotswold District Council has performed a major U-turn on a planned £75 million investment in the area.

The Liberal Democrat-controlled council was planning to borrow the money to fund major projects across the district, such as solar farms, and generate a return on that money.

But in the wake of the national financial crisis, the council has agreed to rescind the previously agreed 'Recovery Investment Strategy' which has been part of the council's plan for managing its budget for the last two years. 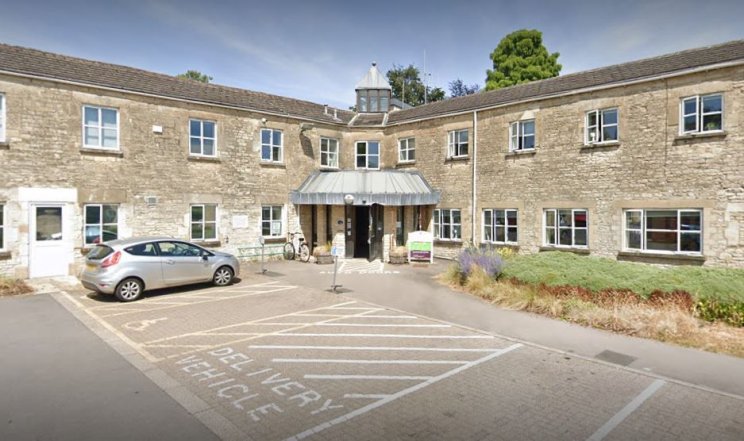 Following the recent rise in interest rates and changes to national rules, Cotswold District Council has had to change investment plans which were to provide additional income to improve the Cotswolds and help put the council on a sound financial footing.

Cllr Mike Evemy, deputy leader and cabinet member for finance, said: "After a decade of funding cuts and now a period of economic and political instability, the Government is cutting off many avenues for local councils to raise the funding needed to run services and invest in the priorities our communities want to see addressed.

"We had planned for a series of investments that would bring income into the council, helping us manage the ongoing budget cuts from the Government. And these weren't speculative investments, they would have been in schemes like solar farms that would have helped us move to local sustainable energy production as well as bringing in money that we could have spent on local projects.

"Councils up and down the country have been doing this successfully for many years but now that inflation and interest rates are so high, we just cannot afford to go ahead with the investments we were exploring.

"Instead, we are going to have to look at much smaller schemes, but with the budget challenges we are facing, it means as a district council we are being hamstrung in our ability to tackle key issues like housing affordability, the climate emergency and to support our communities.

"We are working hard on alternative solutions to provide funding to secure the council's medium-term financial position but ultimately our options for balancing the budget are becoming fewer and fewer as our Government funding is cut and we exhaust options to increase our income."

Conservative councillor Tom Stowe said his party welcomed the decision, adding:. "The Conservatives argued against this when they came up with the plan two or three years ago, saying it was not the council's place to be risking taxpayers' money in this way and these projects should be funded privately. We said with the risks involved it could end up putting the council's finances in peril.

"As interest rates have increased and inflation has increased, it's essentially meant that the investment and return they were going to get no longer adds up, so essentially the £75 million they were borrowing won't generate the returns so they had to rescind it. Sir Geoffrey Clifton-Brown raised it in the House of Commons."

Cotswold District Council Tory group leader Cllr Tony Berry described it as a "forced U-turn". He said: "It was never a good idea, it was never good accounting. It was like taking out nearly £1,000 for everybody in the Cotswolds and with interest that means about £1,500 per person without asking anybody. We said you ought to take a referendum on it.

"People were saying hang on a minute, what are you doing borrowing £75 million? And the final killer was when interest rates went up and they were forced, one way or another, to bin it."

At the full council meeting last Wednesday, Cllr Stowe asked Cllr Tony Dale, cabinet member for the economy and transformation, to confirm the sunk costs incurred by the council in relation to developing these now abandoned plans over the last three years, including consultancy fees, officers' time and any other associated costs.

Cllr Dale replied: "The costs incurred to date on schemes that will not progress and therefore regarded as'sunk' are around £50,000 made up of procurement and technical advice, tax advice and funding advice.

"Some of this advice is not specific to the Recovery Investment Strategy and will help inform more general capital programme activities in the future. The nature of these schemes is such that there were always anticipated to be sunk costs on schemes that did not go ahead.