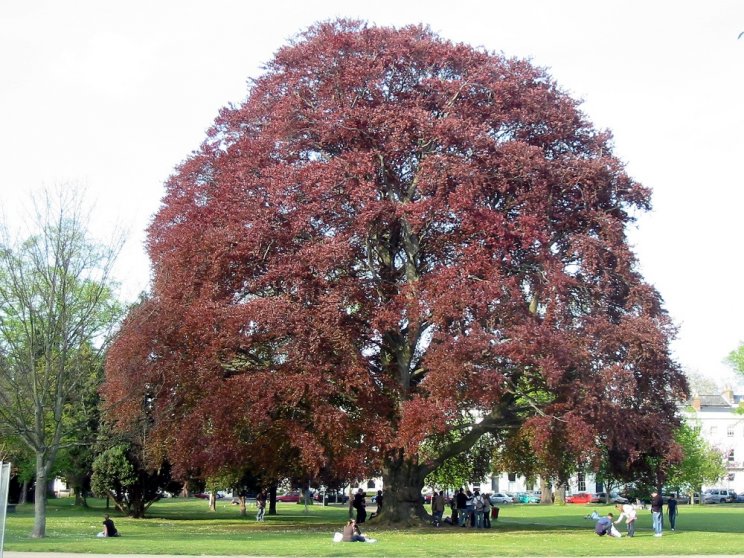 Local authority agencies are now joining together to clamp down on the issues, with increased patrolling and enforcement where necessary.

The action plan is being led by Solace, a partnership between Gloucestershire Constabulary, Cheltenham Borough Council, Gloucester City Council and the Cheltenham Business Improvement District.

In recent weeks, large numbers of people have been gathering in some of the town's big open spaces, including Montpellier Gardens, Pittville and Sandford Parks, disregarding social distancing rules and causing considerable anti-social behaviour problems. The spaces have been left in such a mess after the gatherings, additional cleaning crews have had to clear up after them.

As part of the action plan, residents will see additional day and night-time patrolling, with fines issued where necessary. The teams will work closely with bars, pubs and clubs, particularly as they re-open. Where possible, this will include the creation of additional outdoor seating space at some of these venues to enable customers to enjoy themselves safely with more space to follow the social distancing guidelines. 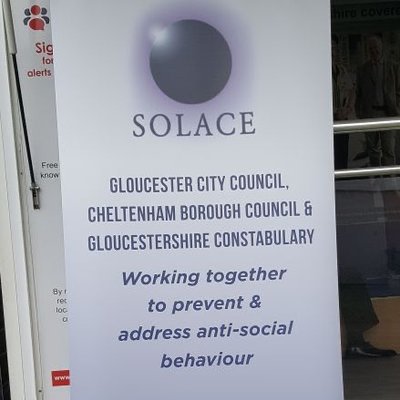 In a bid to cope with the littering, more bins have been provided in open spaces, together with more frequent general cleaning. The opening hours for public toilets have also been extended. A new 'Don't be a Tosser' Keep Britain Tidy poster campaign will be rolled out to drive home the message.

Councillor Chris Coleman, cabinet member for clean and green environment said: ''What we have witnessed in our parks and open spaces in recent weeks has truly been astonishing. Some people have no regard for the cleanliness of their surroundings, behaving irresponsibly and disrespecting guidelines designed to keep us safe during the pandemic. Together with our partners, we are working hard to combat this and we will now come down hard on people who continue to do this, with fines where necessary.

''Our open spaces are so highly valued by local residents, particularly at a time when going for a walk may be the only thing people are able to go out and do. Play areas are due to re-open this weekend and these need to be protected and kept clean and safe. There are residents living around the areas worst affected and they should not have to put up with this type of unacceptable behaviour. I am pleased we now have a plan to immediately address these issues.''

Inspector Rich Smith from the Cheltenham Neighbourhood Policing Team added: "Our officers have been working very hard recently whilst conducting patrols in a number of Cheltenham's parks following concerns from residents around anti-social behaviour and I would like to ask everyone to act responsibly when meeting friends or family.

"We are actively working alongside Cheltenham Borough Council and want people to take personal responsibility for their mess and consider how they are socially distancing.''

The proactive patrols aim to ensure that everyone can safely enjoy the towns open spaces and members of the public are asked to act responsibly when meeting by taking litter home and keeping noise levels down.

Anyone who has concerns can let Gloucestershire Constabulary know by calling 101.