The results are in for the county and district council elections on Thursday 6th May.

In the county council elections, the Conservatives kept an overall majority. The results were 28 seats for Conservatives, 16 seats for the Lib-Dems, five seats for Labour/ Labour and Co-operative and four seats for Green. 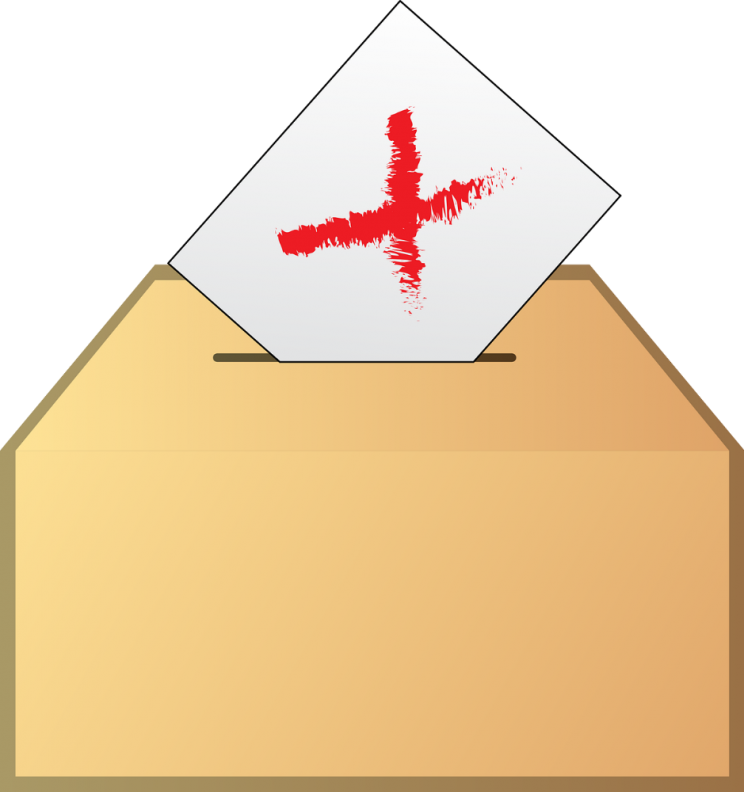 Overall, the Conservatives lost three seats, the Lib-Dems gained two, the Greens gained two and the People Against Bureaucracy (PAB) lost its only seat.

In the district council elections:

• Cheltenham Borough Council - Lib-Dem retained an overall majority with 14 seats, with five seats for Conservatives and one seat for PAB.

• Cotswold District Council - there was just one vacant seat this year and David Cunningham was elected for the Conservatives in the Fosseridge Ward. The Lib-Dems retain an overall majority in the district.

• Forest of Dean District Council - there were two vacant seats and James Elsmore (independent) was elected for the Berry Hill ward and Shaun Stammers was elected for Labour and Co-operative in Cinderford East. The council has no overall control.

• Gloucester City Council - Conservatives retained an overall majority with 26 seats, with 10 seats for Lib-Dem and three seats for Labour.

• Stroud District Council - 20 seats for Conservatives, 15 seats for Labour, 13 seats for Green and three seats for Lib-Dem. The council is run by a co-operative of Labour, Lib-Dem and Green councillors.

• Tewkesbury Borough Council - there was just one vacant seat this year and Khatija Berliner was elected for the Conservatives in the Cleeve Hill Ward. The Conservatives retain an overall majority in the district.

There were also parish and town council elections held in some parts of the county. You can check out the results on your district council website.

Counting is currently underway for the results of the Police & Crime Commissioner election, which also took place on 6th May.