Could Gloucestershire's Beeching Cut railways be reinstated thanks to £500million Government fund?

A £500million pound fund could lead to Gloucestershire's long-forgotten railway lines being opened up - with the old Kemble to Cirencester line at the front of the queue.

An announcement by transport secretary Grant Shapps today, revealed that half-a-billion pounds is being put towards "kickstarting reversal of the Beeching cuts."

It added: "the £500million pit will help reconnect towns across the country, improving opportunities for people in previously neglected communities." 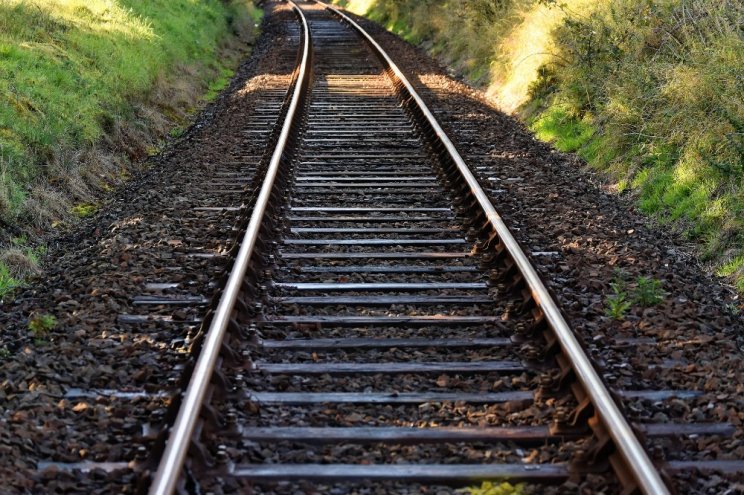 Many communities still live with the scars that came from the closure of their local railway more than 5 decades ago," Mr Shapps said.

"Today sees work begin to undo the damage of the Beeching cuts by restoring local railways and stations to their former glory.

"Investing in transport links is essential to levelling up access to opportunities across the country, ensuring our regions are better connected, local economies flourish and more than half a century of isolation is undone."

The announcement coincides with Cotswold District Council revealing they have pumped £13,000 towards a feasibility study for the long-abandoned Kemble to Cirencester line.

Cllr Harris said: "Being able to carry out this feasibility study is the first step in bringing forward the line which will be of tremendous benefit for commuters and tourists alike.

"It will also be a very light railway which will have minimal impact on the environment and encourage people to stop using their cars for commuting, so helping our commitment to combating climate change."

The Cirencester branch line was a five-mile single track line that was built in the 1830s and saw as many as 10 trains per day run between Cirencester and the main line at Kemble.

It was withdrawn from use in 1964, as part of the widescale cuts that saw other Gloucestershire branch lines and railways all over the country closed.

It is intended to build a single-track line with passing places which will follow the old route as far as possible before terminating near the centre of Cirencester.

The service will then link in with the line between Swindon and Kemble, which in turn connects to London Paddington and the main north-south line near Cheltenham.

As well as the Cirencester to Kemble line, the Beeching Cuts saw the Kemble to Tetbury line closed.

The Honeybourne Line, that saw services from Gloucester's Eastgate Station to Stratford and linked Cheltenham to Kingham was also closed as was the Gloucester to Chalford line.