Could a heritage railway restore a rail link between Gloucester and Sharpness?

Volunteers who are working to bring a section of Gloucestershire railway back to life have ambitious plans to create a tourist attraction in the south of the county.

We reported on the plans submitted by the Vale of Berkeley Railway to rebuild two stations on what was previously thought to be abandoned track between Berkeley and Sharpness.

The plans hint at a fully-functioning heritage railway running between the two settlements.

Punchline tried to get in touch with the hard-working volunteers - you'll see how hard they work in a moment - before publishing the story last week.

They didn't reply before our daily deadline, but Alan Price one of those hard-working volunteers did reply and detail the ambition that he and his fellow rail enthusiasts have.

"In all probability the project will proceed in stages," Mr King said.

"The first will be to lease Oldminster Sidings and once we have secured the site and provided road access, to develop means by which we can run and maintain the railway."

The railway currently operate from an engine shed close to Sharpness Docks where painstaking work on rolling stock can take place. 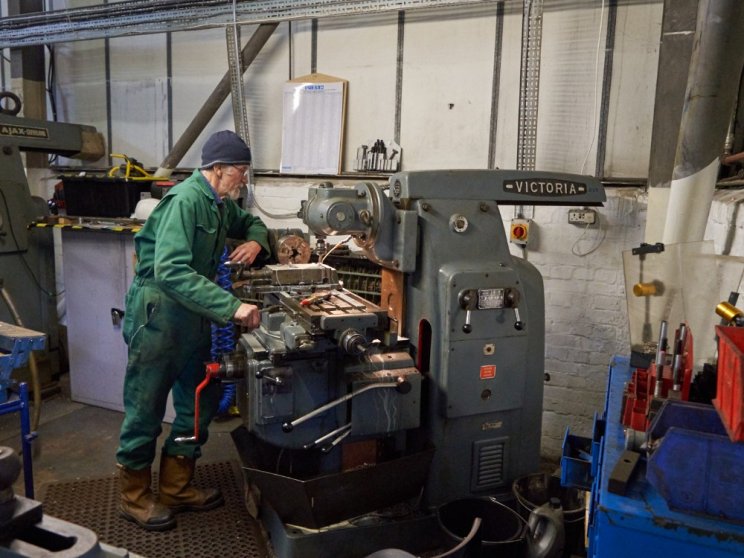 However, they currently have no way of accessing the track, due to the line being in constant weekly use by Direct Rail Services, who run nuclear waste trains on the line.

No, that isn't the makings of a plot of the next Bond movie. There are still, once a week, nuclear flask trains that once served Berkeley power station serving the line.

These trains largely deal with taking waste from research projects and from hospitals to Selafield in Cumbria and there is no sign of the demand for them waning just yet.

Getting access to the Oldminster sidings is not just simply a matter of getting the right tick in the box from Network Rail - there were physical restrictions too. 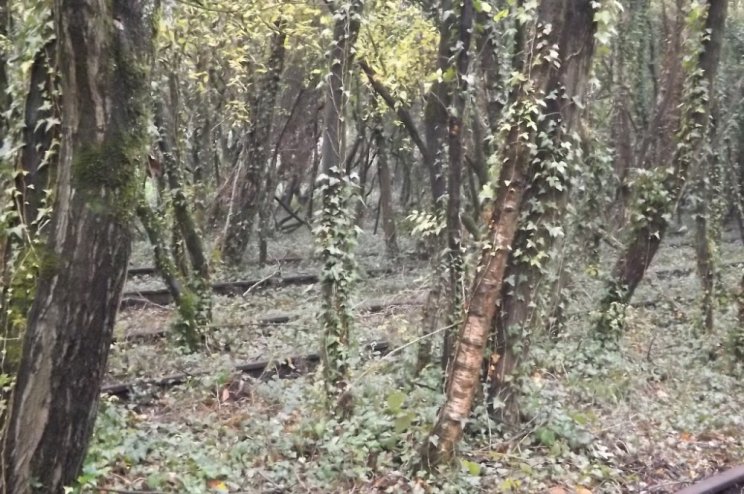 Mr Price said: "We are clearing the four-acre adjacent to Bridge Road in Sharpness under licence from NR who own the property.

"Without a lease, we are only allowed to use hand tools. So far, our members have cleared the entire site of undergrowth revealing four 900-foot sidings last used around 1980.

"It is our intention to lease this property from NR and develop it as our operational base for the railway itself." 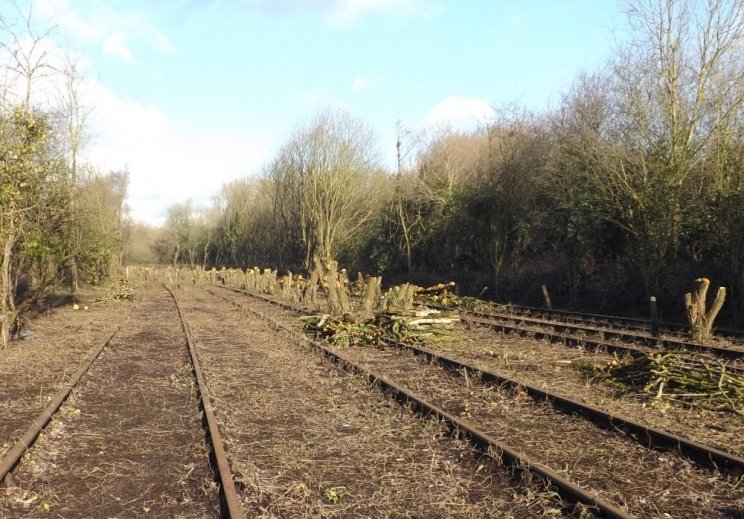 Once aboard, so to speak, the volunteers have plans to continue their positive relationship with Network Rail, Direct Rail Services and Office of Rail Regulation and open the line.

That will involved leasing the cleared Oldminster sidings, then to create a loop for the nuclear waste train to turn at Berkeley.

That would free the remainder of the line - between Berkeley and Sharpness to be used as a heritage railway with stations at either end.

Then they can start looking into extending the line, east towards the main line and north from its western end along the Severn estuary.

Mr Price added: This latter part is the most problematic in that the nuclear waste trains are likely to continue to run over it for many years to come.

"We are more likely to extend northwards towards the Gloucester & Sharpness Canal and the abutments remaining of the old Severn Railway Bridge that was demolished in 1970. 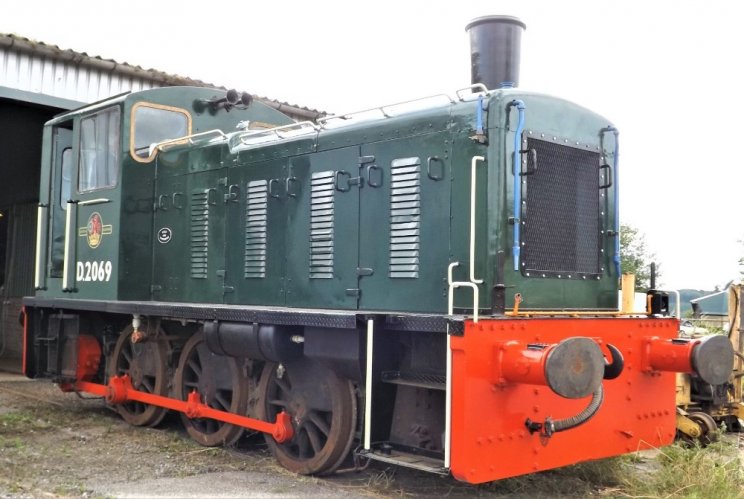 "This would provide a valuable tourist circuit between ourselves, the canal, Slimbridge, Cattle Country and Berkeley Castle.

"It would also act as catalyst for rejuvenating the fortunes of the area around Sharpness.

"It is possible in the future that we may well be able to provide a rail link with Gloucester for and even bring rail traffic back to Sharpness Docks - but let us not get too carried away."

The railway currently has 400 paid members, of whom around 100 can be seen each Wednesday, Friday and Saturday working down in Sharpness.

Membership subs go some way to funding the plans as does a presence at local shows and exhibitions, but the pot will only go so far.

"Our finances, though healthy, will not sustain the vast resources needed to support our ambitions," Mr Price said.

"However, there is funding available, although we cannot access it until we have signed a lease with Network Rail."

Given the interest in our story and in the idea of a heritage railway running alongside the Vale of Berkeley and towards the Severn estuary, Network Rail had better get signing. 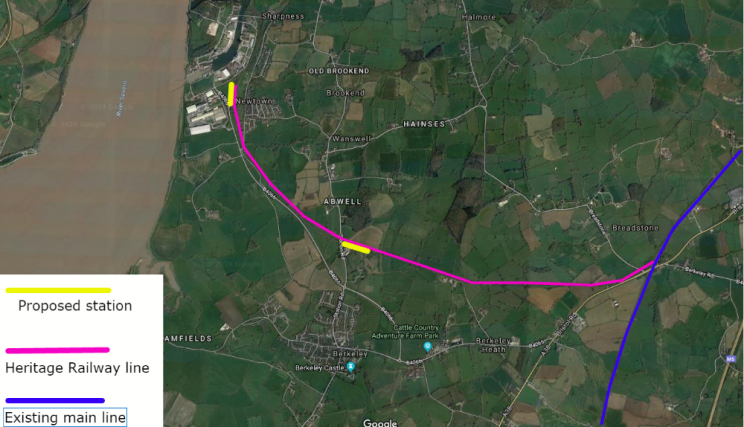