Bartonsham Farm Dairy has been taken over by Tewkesbury-based Cotteswold Dairy, one of the UK's largest independent dairies. 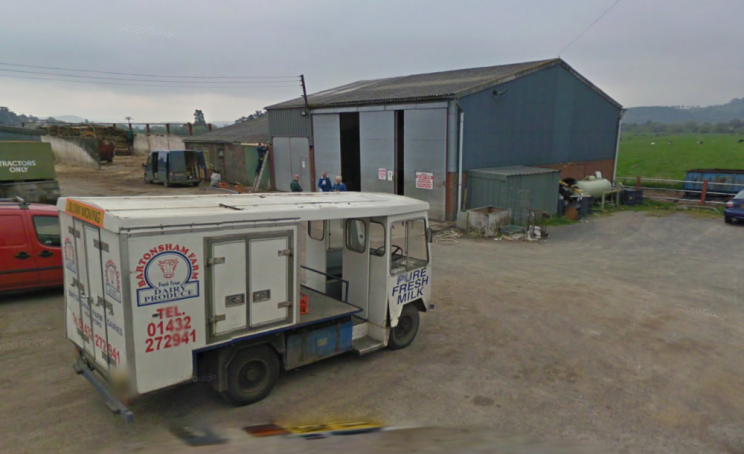 Situated on the banks of the River Wye in Hereford, Bartonsham Farm Dairy has been producing and supplying milk to the town and its surrounding counties for more than 149 years.

Under the new ownership Bartonsham will rebrand under the Cotteswold Dairy name, but it said there will be no change to its services and customers will still receive the same doorstep deliveries.

"Cotteswold Dairy work with local farms and suppliers in Hereford and surrounding areas, so you can be sure that you will still be receiving fresh and local produce." 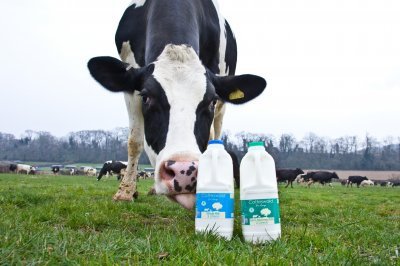 The Hereford site will join Cotteswold Dairy's other service depots in Cheltenham, Shropshire, North Wales and its main site in Tewkesbury.

Cotteswold Dairy director Louise Woodward told the Ledbury Reporter: "We are really pleased to have taken over Bartonsham Farm Dairy.

"We will continue to run the site as one of our delivery depots with the plan to build up sales and the customer base, particularly doorstep deliveries which is a valuable service for many customers.''