For the second consecutive quarter, prime regional house prices recorded their highest annual growth in a decade, according to Savills latest prime index. 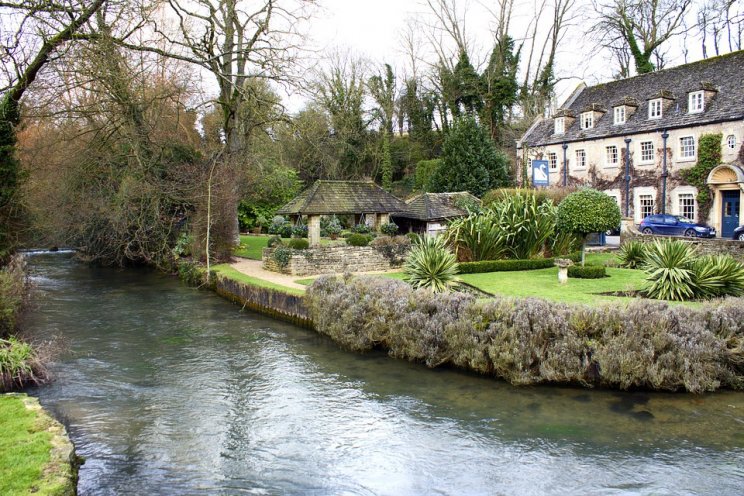 Vales are up +8.8 per cent year-on-year, and are continuing to grow - up a further +2.0 per cent on the quarter. This growth continues to be led by the suburbs around London (+10.1 per cent) and the wider south (+9.6 per cent), but inner commuter locations started to bounce back on the quarter, signalling a shift in buyer preferences as workers return to offices.

Prime coastal hotspots are still outperforming the rest of the country on an annual basis - with prices up by an average +14.8% on the year - and +3.1% on the quarter. 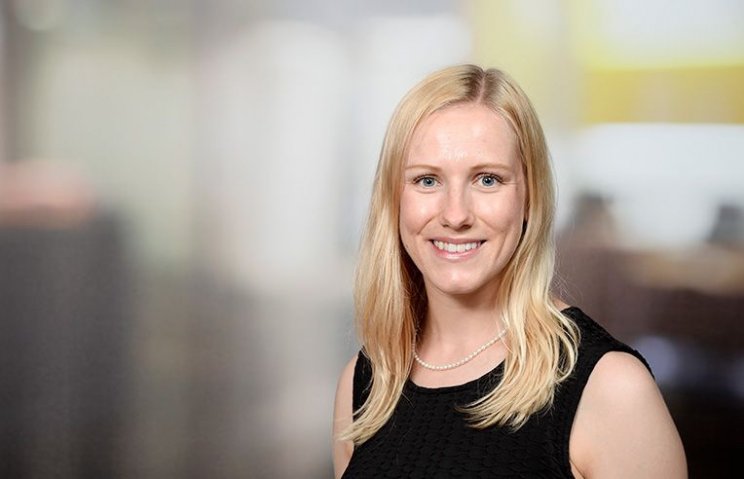 Frances Clacy, residential research analyst at Savills said: "Many of the lifestyle factors that have driven the prime housing markets since the start of the pandemic continue to be the main focus for many home moves.

"Strong demand combined with a lack of stock across prime coastal and country markets, in particular, has led to competitive bidding for properties that are priced right from the offset.

"With market momentum for these types of properties expected to continue through to next year, there's still plenty of opportunity for those who are considering listing their home." 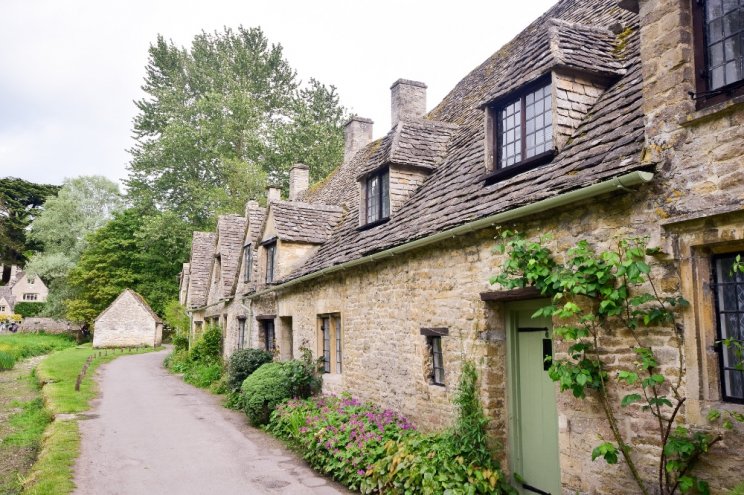 Savills said 82 per cent its agents are reporting that the number of houses available has decreased. As a result, more than half (58 per cent) say that buyers have increased their price expectations - with 46 per cent stating that buyers expect to pay between +0 - 5 per cent more.

Despite this, almost half (46 per cent) said that they expect the number of houses available to increase over the next quarter - making now the opportune time to list a home.

Andrew Perratt, head of Savills UK Regional Residential, added: "The weight of demand from buyers looking to make lifestyle moves, coupled with an acute shortage of stock and record low interest rates, has translated into rapid price growth in many parts of the prime regional market."