When Tileri Charles-Jones had a chance conversation about an old vineyard in Gloucestershire, little did she know three years later she would be running it and winning awards for doing so. 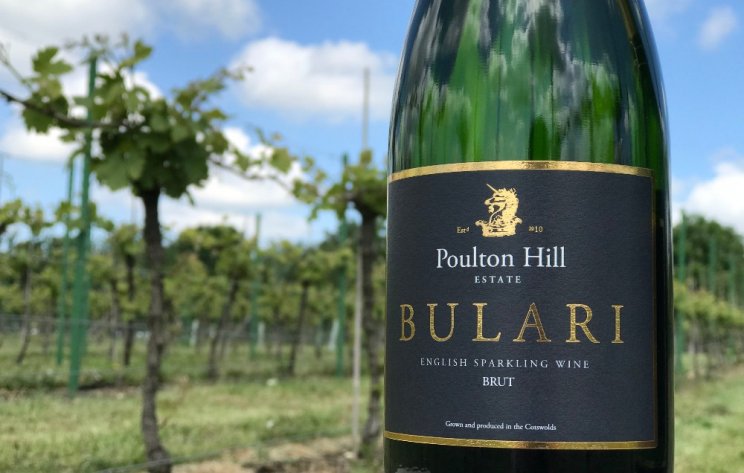 But that is exactly what happened and now, along with Natalie Murphy the pair are the driving force behind Poulton Hill Estate vineyard near Cirencester.

In the last few days the small, but increasingly distinguished vineyard has carried off four awards at the WineGB West Awards 2019, closely followed by a Silver Medal in the international Glass of Bubbly Awards 2019 for its Bulari White 2016.

"It is important to be recognised. It gives people confidence when they pick up one of your bottles. If it is award-winning it means the quality is there," said Ms Charles-Jones, whose career has been as diverse as you can imagine and led her around the world, before she - like her six other siblings since - arrived in Gloucestershire.

But she did not come here for the wine. 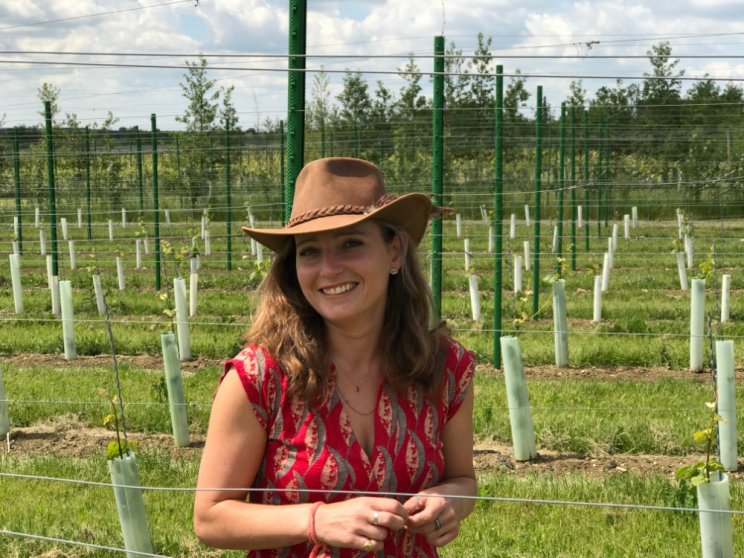 "I was running a gastro pub (The Plough Inn in Kelmscott in the Cotswolds) when I got talking to the vineyard owner, who said he didn't know what to do with it and was thinking of giving it up.

"I had said something like 'you just need someone to help drive it forward'. He said 'what about you?' and I said 'ha, ha'," said Ms Charles-Jones, who thought that was the end of that.

"I got home that evening to find a note on my doorstep saying 'let's talk seriously about this'."

The rest, as they say, is history. It might sound like a dream come true, but the reality is the same as many other successful businesses - a lot of hard work. That includes formal and practical study of viticulture fitted in around everything from managing the business to delivering, harvesting, marketing and finding new customers. 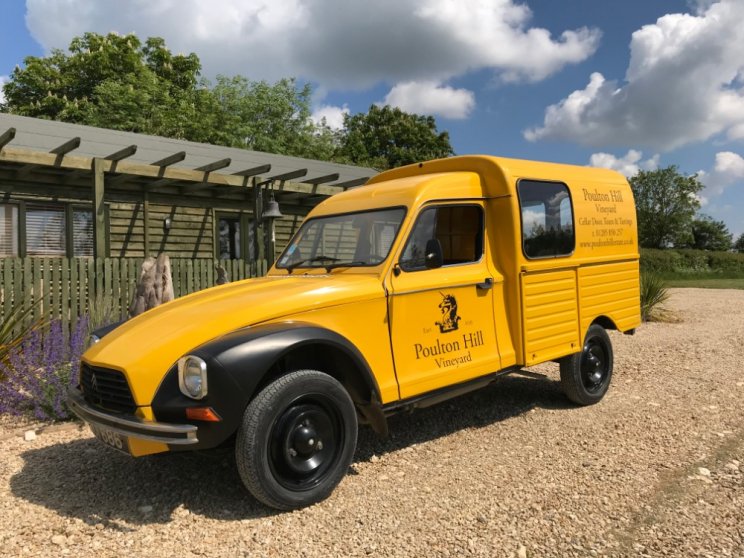 "Nat and I are both in out mid-thirties now. She joined in 2015. I came in 2016. Together we have driven the brand and turned it from a hobby business and we now have a full range of wines," she said.

Getting hold of the limited production is be part of the fun for those now keen to try.

"I have a mantra - 'think local, drink local'," said Ms Charles Jones, although we can tell you Poulton Hill Estate can be found in the likes of Jessie Smiths, the Jolly Knight and the much-lauded Gloucester Services.

But the easiest place could be the Poulton Hill Estate website.

At the WineGB West Awards 2019, hosted this year at the Royal Agricultural University in Cirencester, the wine producer won awards for its white, red, and sparkling wines. 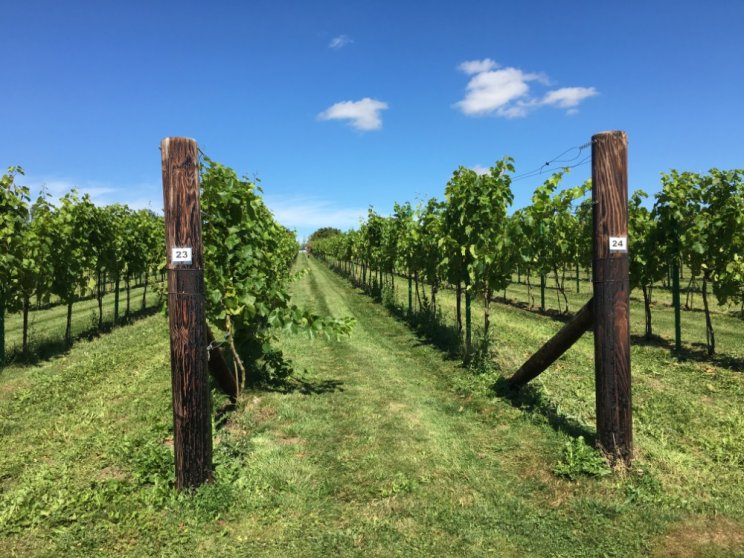 Three of those award-winning wines are 2018 vintage after the UK's hot and sunny summer produced the earliest grape harvest since 1982.

The vineyard's first-ever medium white wine, the Arlington White 2018, won a silver award, as did another of its new wines, the Arlington Red NV 2018, and there was a bronze for its Special Reserve White 2018, a Seyval Blanc and Phoenix blend.

The aforementioned Bulari Sparkling White 2016 also won a silver in these awards.

As for its 2019 harvest and wines? That is a work in progress no doubt worth waiting for.