The regeneration of one of London's leading venues has taken a major step forward with the help of the co-founder of a private Cotswolds estate. 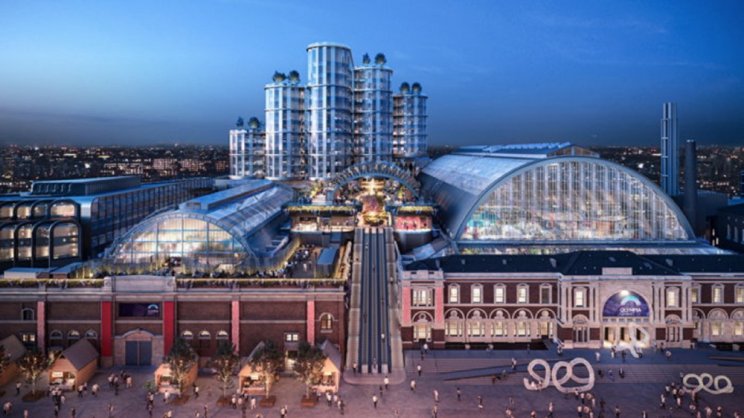 John Hitchcox is one of the driving forces behind the Lakes by yoo estate and chairman of investment management firm Yoo Capital, which has secured the first three tenants for the new-look Olympia.

Two hotels and a live music venue are the first confirmed occupiers of the site, which is undergoing a £1.3billion regeneration after agreeing the deal with You Capital and Deutsche Finance International.

Live entertainment company AEG Presents together with hotel groups Hyatt and citizenM have signed long-term agreements for the west London venue with work on the 14-acre site due to be completed in 2023. 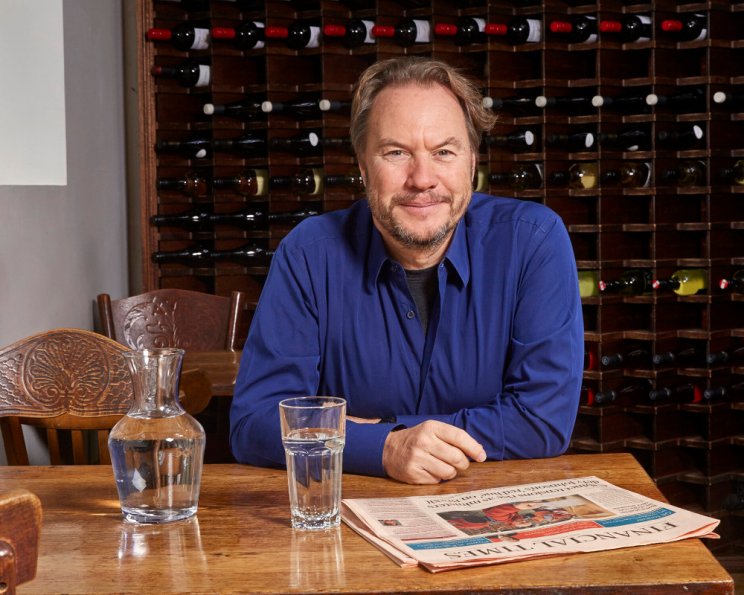 Mr Hitchcox said: "It's been a challenging year for the events, live entertainment, retail and hospitality sectors - but having these three partners on board is a real positive for London and a clear indication of confidence in both the city and this iconic landmark as a destination for culture and creativity.

"The Olympia project will give a real boost to the local economy, bringing in an extra £9million per year in consumer spending to Hammersmith and Fulham, so we are very pleased to be taking another step towards the realisation of a new vision for this area."

The music venue will have capacity for 4,400 people while the hotels will include almost 350 rooms between them.

It will also see the enhancement of the existing exhibition halls and 2.5 acres of new public space.

Lakes by yoo is a private residential and holiday estate between Fairford and Lechlade.