Cotswold District Council has voted to abolish its Honorary Alderman Scheme - a scheme in place since the 1980s to recognise former councillors for their service. 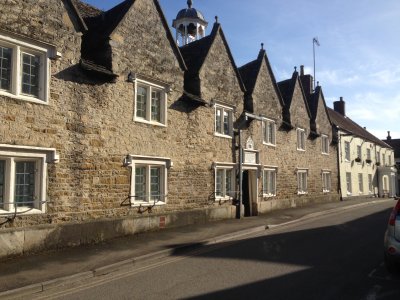 Members of the council voted to:

Cllr Mike Evemy, deputy leader of the council, said: "Our administration believes that the Honorary Alderman scheme isn't compatible with our modernisation agenda, was outdated and sent the wrong message to the public.

"Cotswold District Council was one of a shrinking number of councils to award this status. We do not think that awarding a select group of former councillors a gong is a good use of our time, particularly as we begin to build a recovery for everyone from the Covid-19 pandemic.

"Councillors stand for election to serve their communities and improve their local area, not for personal reward. For those whose contribution is exceptional, the national honours system allows councillors to be recognised." 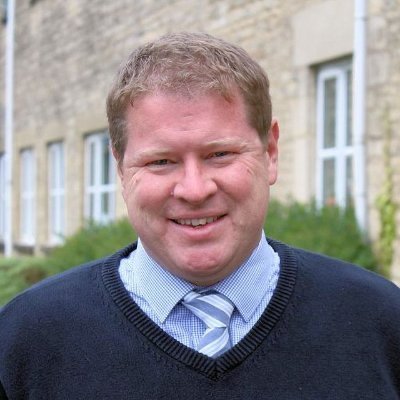 Cllr Richard Morgan, leader of the opposition Conservative group, said: "The Lib Dems control Cotswold District Council and set the agenda so it is their right and their prerogative to abolish this scheme if they so wish.

"However, it should be pointed out that the scheme costs the taxpayer virtually nothing, yet provides the council with a vast amount of free knowledge, free experience, free engagement and frankly free consultation with former representatives (of all political persuasions) who love and care about the Cotswolds. For this reason, it is a pity that the Lib Dems chose to abolish the scheme rather than modernise or update it, because the return on investment to taxpayers is notable.

"In addition, we were surprised that this item, alongside another item about the internal constitutional workings of CDC, was on the agenda and debated at our first meeting for nearly three months. It would have perhaps been more valuable to discuss the community response to COVID-19 or how we could support our small business owners through the pandemic, but the Lib Dems set the agenda and they obviously felt that these items about the internal workings of CDC were more important."

The proposition was approved with 18 councillors voting in favour and 15 voting against it, with one abstention.