Business for builders' merchants and DIY stores has been hit by the cost-of-living crisis.

Market leading builders' merchant, Travis Perkins, which has stores across the county, reported a six per cent fall in sales at its larger stores in its third quarter. 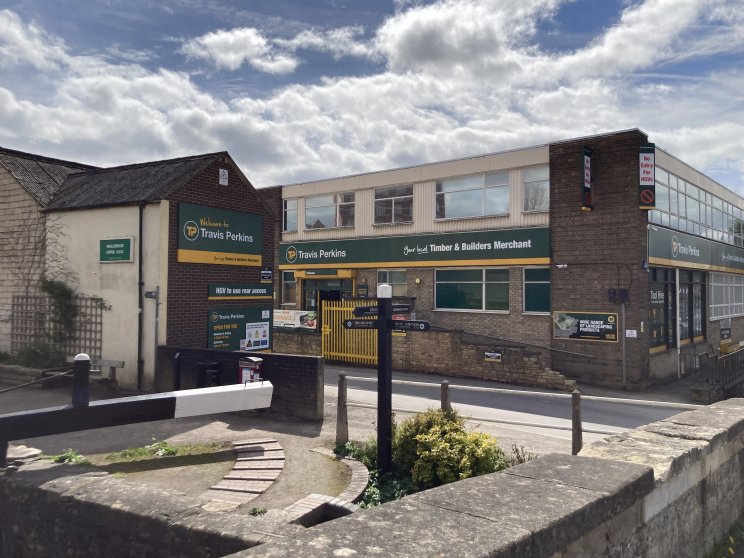 But it still expects full-year operating profits to be in line with expectations of about £322 million, as reported by The Times.

Meanwhile, Wickes, which went through a demerger from Travis Perkins 18 months ago, expects its energy costs to rise by 75 per cent amid an expected downturn in spending on home improvements.

The DIY retailer, which has stores in Cheltenham, Gloucester and Cirencester, announced sales growth of 2.6 per cent for the third quarter.

But the sector is under strain, as consumers are expected to spend less on non-essential goods after food prices increased by 14.5 per cent.