The UK economy contracted by a record amount in 2020 but growth in December has reduced the chances of a double-dip recession. 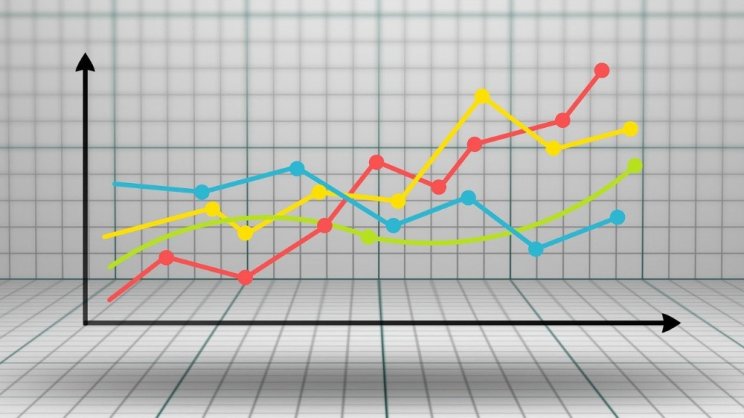 Figures from the Office for National Statistics showed the economy fell by 9.9 per cent throughout the coronavirus-hit year.

No previous year since GDP was first measured following World War Two had seen a fall of more than 4.1 per cent.

But 2020 ended on a positive with growth of 1.2 per cent - following a 2.3 per cent contraction the previous month - meaning a one per cent expansion across the final three months of the year.

The growth means the economy is likely to avoid a double-dip recession - when it returns to two consecutive quarters of contraction after a recovery.

CBI lead economist Alpesh Paleja said: "Getting the pandemic under control is critical to our recovery,and speedy rollout of vaccines gives us some hope.

"But until we can end the stop-start cycle of lockdowns, businesses will need support to continue in parallel with restrictions.

"The Budget comes at a critical time for the UK. Extending the furlough scheme through to summer and continuing the business rates holiday for another three months will help safeguard jobs, livelihoods and communities across the country."