An argument over insurance payouts for businesses unable to trade due to coronavirus restrictions is being heard in the Supreme Court this week. 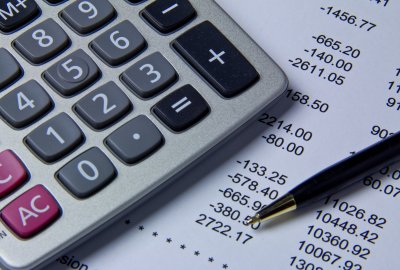 Around 370,000 businesses are affected by the ruling which involved potential payouts of £1.2billion.

The initial test case was brought by the Financial Conduct Authority with eight insurers agreeing to take part.

The High Court found most of the 21 policies involved should pay out with the appeal to the Supreme Court covering 13 of them.

But this week's appeal does not include policies from Gloucester-based Ecclesiastical Insurance - as well as Zurich - after the High Court found entirely in their favour.

The Supreme Court hearing is expected to last four days with a judgement expected in a few weeks.

The initial case followed businesses making claims on business interruption policies, but many insurers argued they were not intended cover the restrictions imposed during the pandemic.