Twenty-eight workers have now tested positive for Covid-19 at a concrete-making plant in Avonmouth.

Balfour Beatty has closed the Bristol site, which supplies the construction of the Hinkley Point C nuclear power station in Somerset, as reported by the BBC.

A second deep clean of the site will take place this week, after the first was carried out last weekend.

Bristol City Council said measures have been put in place to prevent the outbreak spreading into the wider Bristol community. 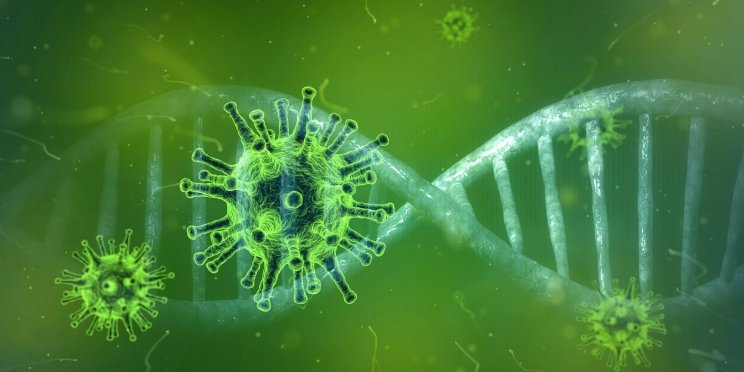 Twenty-two cases were announced on Monday (27th July), with a further six positive tests taking the total up to 28. All workers who have tested positive are now self-isolating, and contact tracing is underway.

Balfour Beatty reacted quickly and closed the site voluntarily to reduce the risk of further infection. The director of public health for Bristol is confident these measures will prevent further spread in the community.

Balfour Beatty said that there is currently no impact on the Hinkley Point C construction site.

The 28 positive tests are more than the entire city of Bristol recorded in the past week. Figures showed 18 new cases for the week to 23rd July - about 3.9 per 100,000 people - up from eight the previous week.