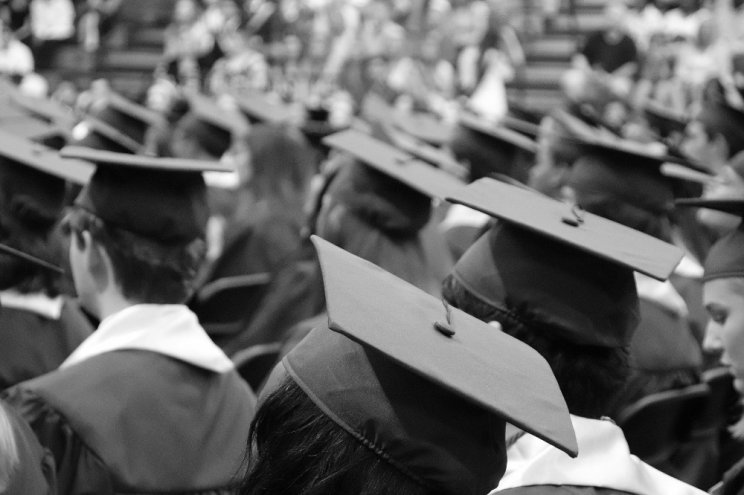 An extra 600,000 people under 25 will join the ranks of the unemployed unless the Government acts to help school leavers and graduates remain in education.

That is the view of the Resolution Foundation think tank which has labelled the 800,000 due to join the job market from education the "Corona Class of 2020".

It says it is the most exposed age group in a likely unemployment surge caused by the coronavirus pandemic, warning one million people under 25 will be out of work in the coming year without support.

The latest figures from the Office for National Statistics show 408,000 people aged 18-24 are unemployed.

The think tank has called on the Government to provide offers of guaranteed jobs, apprenticeship opportunities and grants to encourage extending education by a year.

"The 'Corona Class of 2020' could face years of reduced pay and limited job prospects, long after the current economic storm has passed, unless the government provides additional support, and fast.

"A new maintenance support scheme could help thousands stay in education and build up their skills, while those entering the labour market for the first time should be supported by a job guarantee offering critical employment experience."

The foundation's report projected a 13 per cent drop in employment rates for graduates in three years than if the crisis had not happened.

The rates for mid and low-skilled workers fell by 27 per cent and 37 per cent respectively.

One in three non-graduates over the last 10 years have secured their first job after leaving education in retail, hospitality, travel and leisure which have been hit the hardest by the lockdown.

That figure is one in five for graduates. 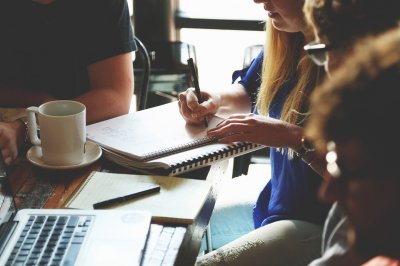