A preferred contractor has been chosen for the multi-million pound regeneration of Gloucester's King's Square.

Gloucester City Council have announced Midas Construction, whose headquarters are in Exeter have been appointed to lead the redevelopment after a "competitive tender process."

A two-stage design and build commission will be undertaken 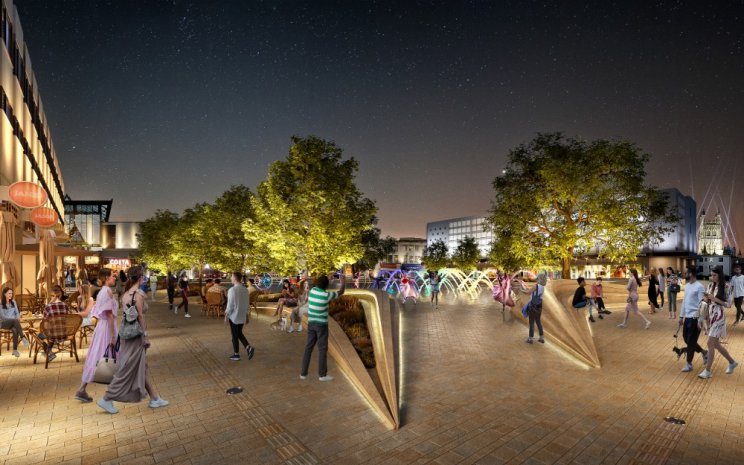 by the firm to put preparations in place ahead of building work starting.

Plans for the entire regeneration scheme are due before city council planners in March 2020 but before that, preparatory works are set to get underway next month.

Councillor Paul James, Gloucester City Council's Cabinet Member for Regeneration and Economy, said the appointment of a contractor was a key step in the process.

He said: "The transformation of Kings Square is something people in Gloucester have been eagerly awaiting for a long time and now it is starting to become a reality, with a £5 million budget approved and initial enabling works already having taken place."

"With the appointment of Midas, we have a trusted construction partner with a wealth of experience in delivering a project of this scale and size."

The initial phase of work will involve site readying works and further surveys of the square alongside identifying costs of suppliers and materials.

The second phase will be the delivery of the build work required which will include new feature fountains - inspired by the Severn Bore - to create a new landmark. 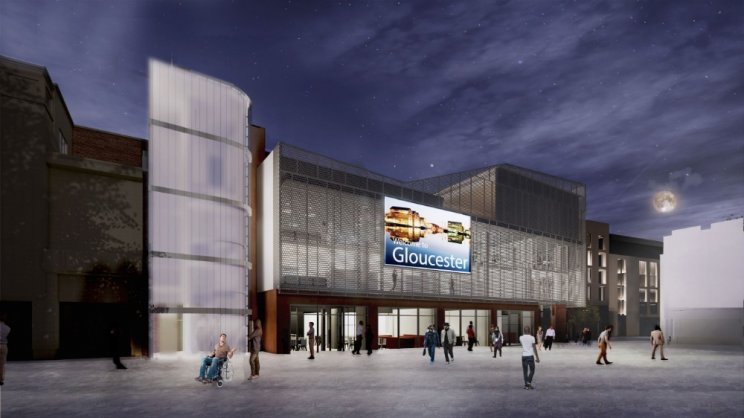 Derek Quinn, Executive Director at Midas Construction, said: "We are delighted to have the opportunity to continue our partnership with Gloucester City Council in the transformation of this key area for the city."

The regeneration of the square forms part of the King's Quarter regeneration that will see the city centre transformed.

As well as the regeneration of the square, a proposal featuring

Those plans are expected to be considered in March 2020 and if approved, will see a number of buildings in the city centre demolished.

They will be replaced with 150 homes 40,000 square feet of office space and new shops, bars and eateries.

Earlier this year, images were released showing how the space could be used during the day and night, with cultural activities, live performances and pop up markets.

Michael Grubb Studio, the creative vision behind high-profile projects such as the Queen Elizabeth Olympic Park and Twickenham Stadium Gateways was selected to create lighting to brighten the area and protect its newly welcoming atmosphere into the evening.

Novell Tullett has led the design of the Kings Square while what the council call "the defining sculptural edge of the square" has been designed by internationally renowned George King Architects whose founder hails from Gloucester.