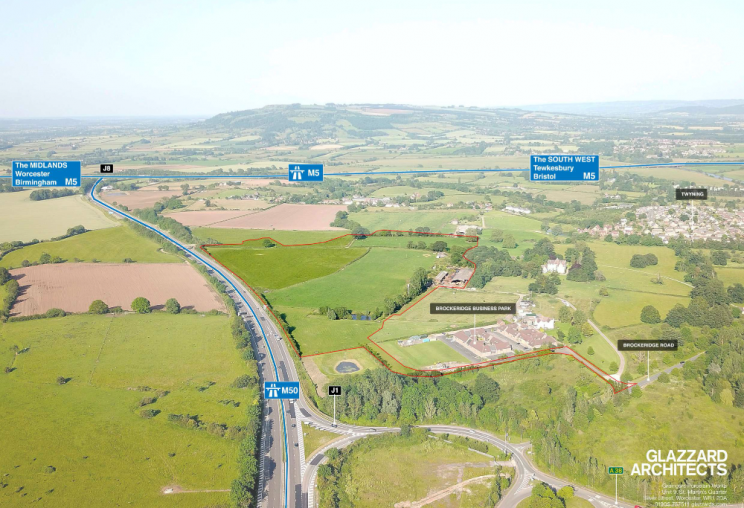 Opening its first phase in 2008, Brockeridge Business Park near Tewkesbury has attracted a broad range of occupiers from hi-tech aviation and defence companies to software, construction, civil engineering, consultancy and media businesses.

Since then, planning permission has been granted for several phased expansions of the site, including a near 50,000 sq ft development in 2019 providing further office units and introducing some smaller industrial, storage and distribution units. Work is currently ongoing for this phase.

And now, a new consultation hosted by Black Box Planning on behalf of developers Tiarks Property Developments is seeking public views on the construction of eight additional logistics, storage and distribution units that would sit behind the existing office space. 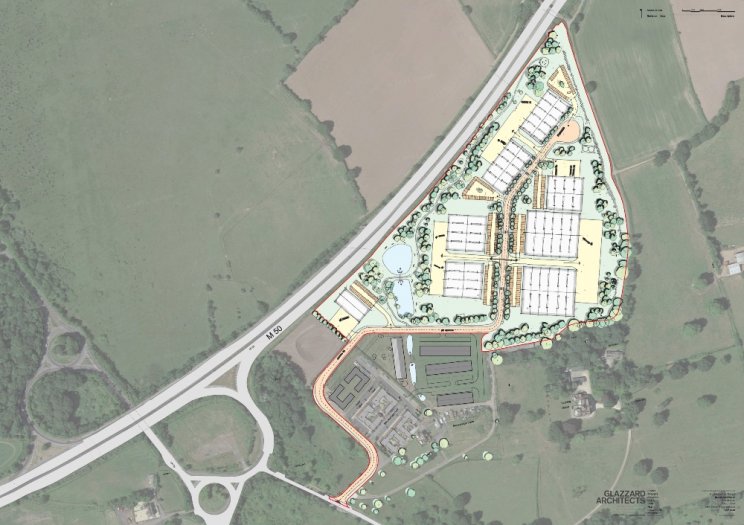 Proposals outline a further circa 376,000 sq ft of space for B2/B8 business uses - which is said could support an estimated 500 jobs in the local economy, either directly on-site or in the local supply chain.

The public consultation for the project and feedback questionnaire will be available to view and fill in until October 10, 2021. 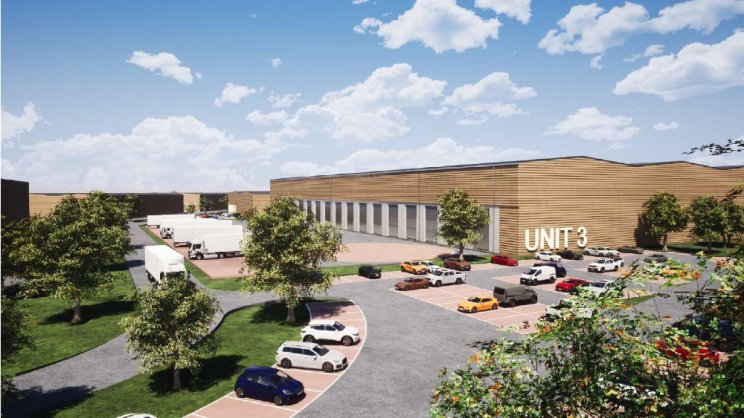 Following this date, Tiarks and Black Box Planning will review all feedback which will help to evolve the design of the proposal. The planning application will then be finalised ahead of its submission to Tewkesbury Borough Council later during 2021.

A further opportunity to comment on the proposals will be facilitated through the Council's statutory consultation on the planning application. 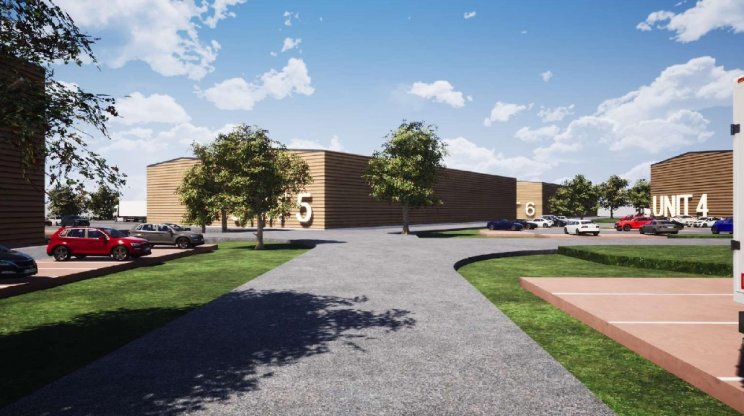 Conor Flanagan, director at Black Box Planning, said: 'We are pleased to be launching the pre-planning consultation on the expansion of Brockeridge Business Park.

"The proposals present an opportunity for a major economic investment in Tewkesbury Borough with the creation of several hundred jobs in the local area. The site has an unrivalled position on Junction 1 of the M50 to locate new business premises just 1 mile from the M5 corridor.

"Our proposals have emerged with strong market interest for new commercial space in the local area, and this scheme will add to the diverse range of positive economic activity and investment we are currently seeing in Gloucestershire. 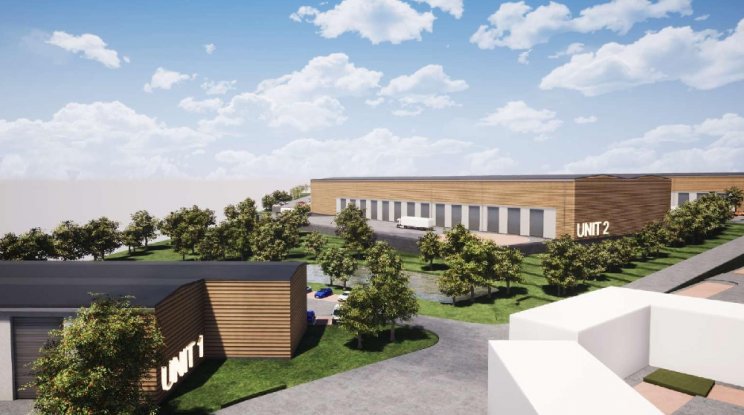 Subject to planning permission being granted, it is anticipated that the delivery of new business space could happen within three years.