Cheltenham Borough Council say a "constructive meeting" was held with the Sandford Lido Trust regarding the future of the town's open-air pool.

The two organisations took the unusual step of releasing a joint statement in the lead up to Wednesday's meeting because of speculation over a disagreement on renewing the lease.

The Trust currently has a lease until 2021 on the pool and is currently in the process of negotiating a new one with the council. 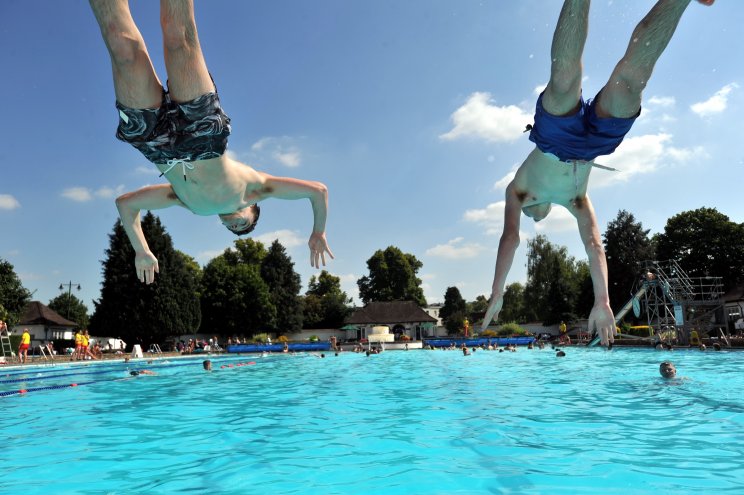 However, last week they said the new deal could lead to a rise in rent prices that would have to be passed on to the public with price rises.

The two sides met on Wednesday with the council saying that positive progress had been made.

"An independent financial report was discussed with the lido trustees who have asked for clarification on some areas.

"Their comments are being fed back and it's anticipated that a revised report and valuation will be shared with the trustees early next week.

"Both the trustees and the council want to ensure the lido's financial sustainability and continued improvements long into the future through the new lease agreement and we are working together to ensure these negotiations can be brought to a swift and mutually agreeable conclusion."

Cheltenham Borough Council is currently under Liberal Democrat control and the party issued an emphatic reply to what it called "baseless speculation" about the Lido,

On Tuesday, they tweeted: "There's been lots of baseless speculation about the Lido.

"Here's our position: the Lido will be staying open as long as the Liberal Democrats are in charge of Cheltenham Borough Council."