A Cheltenham construction firm has been ordered to pay more than £55,000 in fines and costs after a 17-year-old worker fell more than three metres through a roof light at a Gloucester building site and suffered life changing injuries.

The Health and Safety Executive says the teenager could easily have been killed in the fall at a site next to the Tall Ships pub in Southgate Street in August 2018. 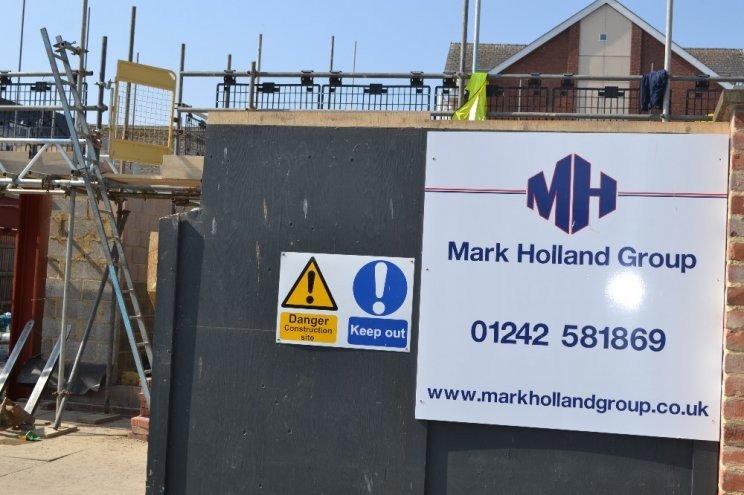 At Cheltenham Magistrates Court on Feb 26th the Mark Holland Group Ltd pleaded guilty to failing to plan the work at the site safely that day.

The court heard that the employee fell through a sheet of insulation covering a skylight when walking across an unmarked and unguarded area on the first floor of the site.

He suffered multiple broken bones in his right leg and foot and, after two operations, was advised it was unlikely he could work in construction again.

A spokesman for the Health and Safety Executive said they found that the 'inexperienced young employee was not supervised properly and was unaware of the risks on site.'

He added "There were no physical warnings that there was a hole or a fragile surface, and no verbal warning had been circulated to workers on site. 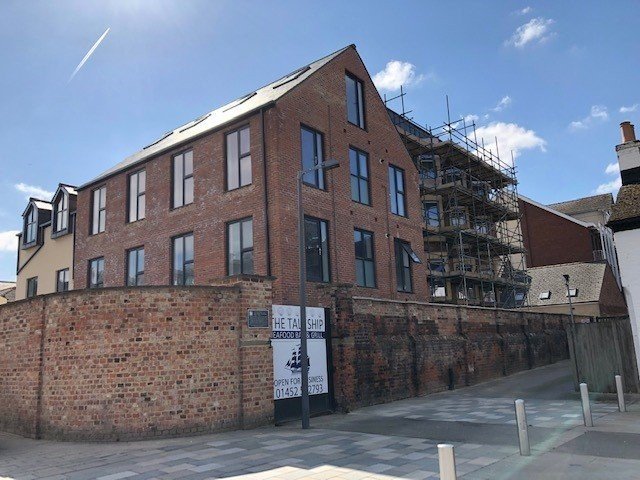 "There were also no physical barriers to stop anyone walking from the scaffold onto the flat roof. The company failed to ensure that work at height was properly planned and appropriately supervised.

"Despite this incident, the company continued to fail to ensure work at height was planned and managed on site. Numerous failings were identified by HSE during later visits to the construction site."

HSE inspector Laura Banks said after the hearing: "This worker's injuries were life changing and he could have easily been killed.

"This serious incident and devastation could have been avoided if basic safeguards had been put in place.

"Falls from height remain one of the most common causes of injuries in the country and the risks associated with working at height are well known.

"Those in control of work at height should be aware that HSE will not hesitate to take appropriate enforcement action against those that fall below the required standards".